Arsenal are reportedly preparing a firm transfer offer for Inter Milan right-back Achraf Hakimi ahead of the summer.

The Morocco international has shown himself to be one of the finest in Europe in his position and is now emerging as a top priority target for the Gunners, according to AS.

The report states Arsenal hope to wrap up a deal for Hakimi as soon as possible, though Inter may demand around €50million to let him go.

With Hector Bellerin no longer looking at his best for Arsenal, this seems a fine move by Mikel Arteta if he can pull it off.

Hakimi first caught the eye during a spell on loan at Borussia Dortmund from Real Madrid, and the Spanish giants must be regretting letting him go. 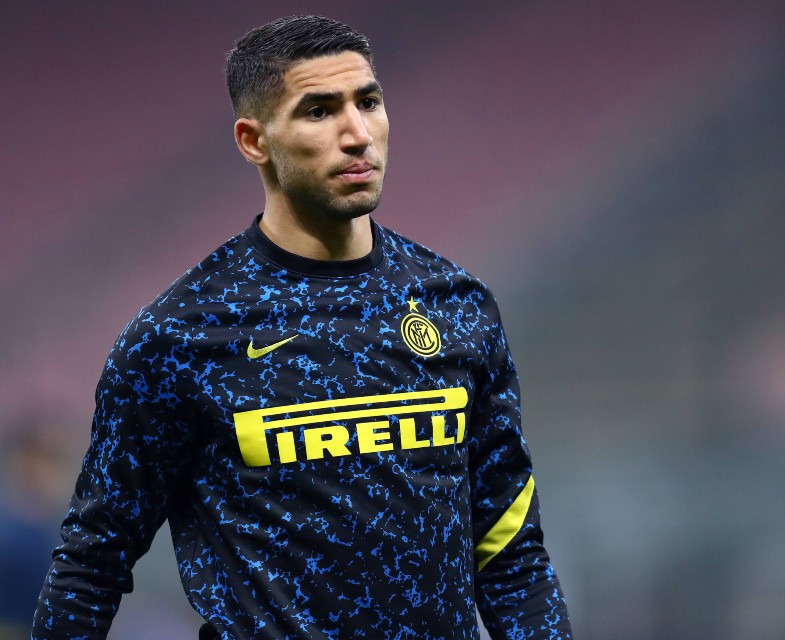 Arsenal would do well to pounce if they can this summer, or Hakimi’s value is sure to only continue to rise.

It remains to be seen what this signing would mean for Bellerin’s future at the Emirates Stadium, but it seems a necessary upgrade for the club.