A 2-2 draw against Tottenham Hotspur will arguably feel like a win for Steve Bruce and his Newcastle United players.

Particularly given that their equaliser didn’t come until late on when the game looked beyond them.

The point could also be vital in their attempts to stay in the Premier League, something that Mike Ashley will undoubtedly be hoping is the case for fear of losing many millions if he has to sell the club as a Championship concern. 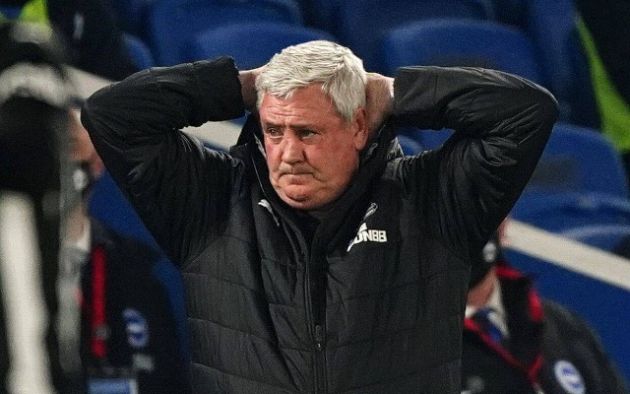 Despite what could be a turning point for the Magpies, Newcastle’s long suffering supporters were still not happy and they directed their ire at one player in particular.

Swedish defender, Emil Krafth, had a nightmare playing against Harry Kane, and was at fault for Tottenham’s equaliser, just 90 seconds after Newcastle had taken an unexpected lead through Joelinton.

It does seem that Krafth has a fan in Bruce, however, so those fans hoping for a change of personnel in the back four could be in for a long wait.

That’s perhaps why they vented their anger on social media after the match.

Emil Krafth is not a footballer. #NUFC

Meanwhile we have Emil Krafth at centre back marking Harry Kane

I love this football club ??? #NUFC

The worst I’ve ever seen

Totally agree , he would struggle in a Sunday league team