Manchester United FC midfielder Fred became a target of racial abuse on social media after their elimination against Leicester City in the FA Cup.

In an interview with Lance! (via UOL), a daily sports newspaper in Brazil, the 28-year-old opened up about the racism he dealt after his short back pass allowed for Leicester forward Kelechi Iheanacho to open up the scoring. It was a sign of what would lie ahead. 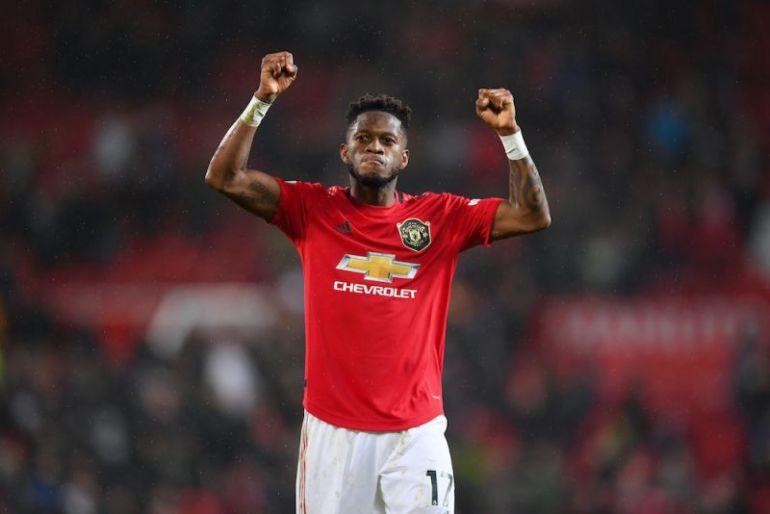 Ole Gunnar Solskjær side would not recover as they crashed out in the FA Cup quarterfinals. Fred’s mistake led to him receiving monkey emojis on social media. The Manchester United midfielder detailed that his wife took his phone to see the messages, which were a mix of support and racism.

“I came home upset by the defeat, but I did not let myself be overwhelmed by racist lines. Today I know that social networking is a stage for many people of little character, so anyone can go there and talk about the next one, and they will get away with it. There is no punishment,” Fred said.

“It ended up that my wife took my cell phone to see the messages and they had many messages of support, some criticizing, but she told me to raise my head. I try to forget the world outside and stick to the family. We have to tell the authorities to take a closer look. This has already happened with some United players; it has to be less recurring. We have to end racism for good. Social networks need more restrictions. It is very easy to create an account and go around cursing others. Racism has increased when anyone starts to gain a voice on the networks.”

Fred will continue to advocate for stricter regulations on social media that allow anyone to create a profile to spew racism without any consequences.

Last month, Facebook, which is Instagram’s parent owner, announced that it would impose stricter penalties on perpetrators of abuse, including removing accounts.