Another Premier League weekend saw a poor decision from the officials, this time at Stamford Bridge.

David Coote’s decision to send off Thiago Silva was completely subjective, and it certainly had a marked effect on the outcome of the game.

I think Coote could have managed the situation better – especially the first caution.

Silva did pull Matheus Pereria back in the 4th minute, but perhaps Coote could have just warned the Brazilian after having awarded the free-kick. 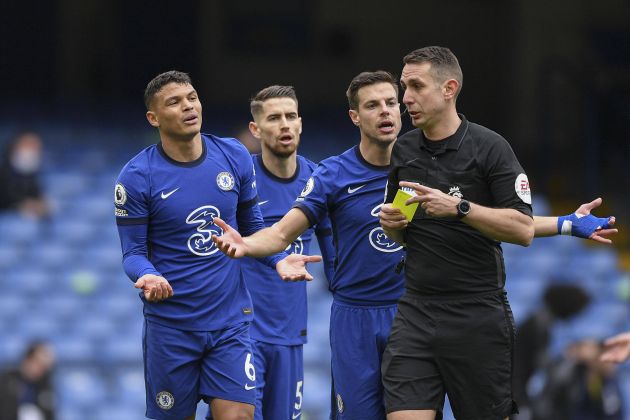 With the second yellow, the Brazilian tried to block the ball but clearly caught Okay Yokuslu on the follow through.

Do both challenges equate to two yellow cards? In my opinion, no.

Already on a caution, Silva should know he runs the risk by throwing himself into a challenge in that manner, however.

And yet you could argue Darnell Furlong’s first-half challenge on Timo Werner in the box was careless.

Had a penalty been given, I don’t think it would have been overturned, but it was not a clear and obvious error, so VAR were right to not get involved.

We want to see officials making the big game decisions and not continue to rely on VAR. 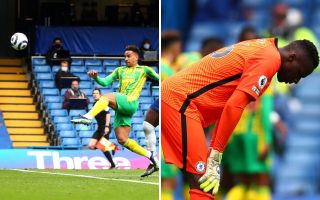