Once this season is over and done with, the fun will begin as far as Erling Haaland is concerned.

Borussia Dortmund appear adamant that they won’t sell their star player this summer, or at least not for anything less than around the €150m mark.

The Bundesliga outfit could end up losing him for half that in 12 month’s time when his buyout clause kicks in, so from a financial perspective, whatever their protestations are at present, a deal makes sense.

Clearly, the Kingmaker to any deal getting as far as the 20-year-old signing on the dotted line for one of European football’s major clubs, is Mino Raiola. 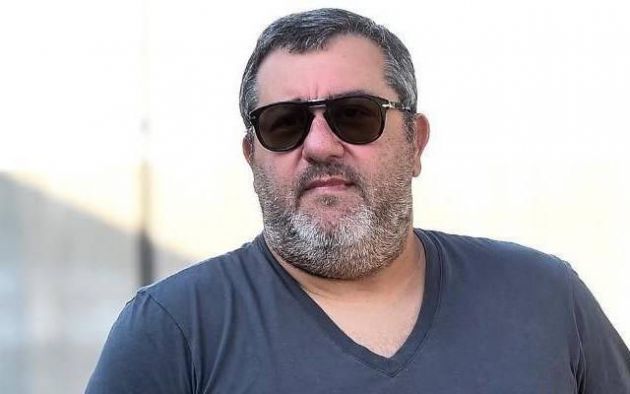 The so-called super agent is the master at playing the media and clubs when it comes to moving his clients around, however, he’s already at loggerheads with a number of outlets before the bidding has even begun in earnest.

In a tweet, now viewed over 10,000 times, the agent has accused multiple media sources of fake news after many ran stories that he would pocket in the region of €17m-€20m as his cut to the Haaland deal.

Whether true or not, his fee isn’t going to come cheap, and that’s what the likes of Man City, Barcelona and Real Madrid must realise even before they go into bat and give Haaland their best shot at selling the club to him.