After a hugely disappointing performance against Liverpool, it’s back to the drawing board for Mikel Arteta and Arsenal.

The 3-0 home defeat in which the Gunners were abject for long periods, leaves them back in 10th place and some seven points shy of a Europa League place.

There are only eight games left of the 2020/21 campaign, and Arsenal still have to face Newcastle, Fulham, West Bromwich Albion and Brighton and Hove Albion, all of whom are battling to stay in the English top-flight.

Chelsea and Everton are looking at finishing in the European places, and they too face the Gunners before season’s end. 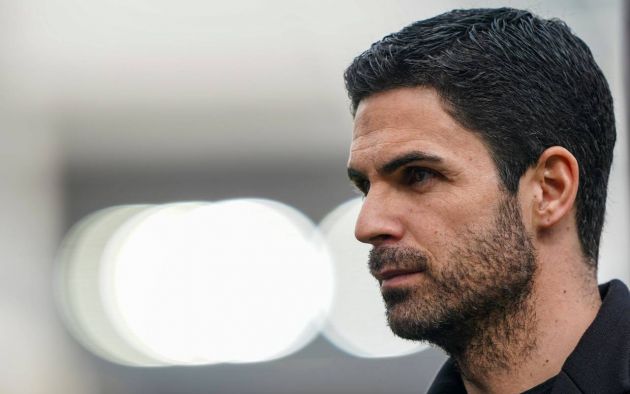 It’s a bleak outlook for Arteta and his side, and should they not qualify for Europe for the first time in a quarter of a century, it could spell disaster for the north Londoners.

According to the Daily Mail, the Spaniard could be forced into selling Bukayo Saka as well as up to 16 other first-team stars.

Hector Bellerin, Granit Xhaka, David Luiz and Alexandre Lacazette are also amongst those at risk.

The only saving grace for the Gunners will be if they manage to win this season’s Europa League.

Slavia Prague currently stand in their way, but if they were to go on an lift the trophy, they would find themselves in next season’s Champions League.

It’s a big ask certainly but a potential lifeline nonetheless.