Arsenal winger Willian has been described as a “disaster” signing by the Gunners after his poor first season at the Emirates Stadium.

Willian joined the Gunners from Chelsea on a free last summer, and initially looked a smart piece of business after his superb career at Stamford Bridge.

MORE: Could Arsenal lose this star to Liverpool?

The experienced Brazilian looked like he could provide Arsenal with a bit more spark in attack and also give them some winning know-how after a successful spell with their London rivals.

It hasn’t worked out that way at all, however, and Arsenal fans will be bitterly disappointed with what they’ve seen of Willian so far.

Jamie Carragher certainly didn’t hold back in his assessment of the 32-year-old, though he’s far from the only poor recent signing Arsenal have made.

The pundit also laid into the likes of Alexandre Lacazette and Nicolas Pepe as he named the players Mikel Arteta needs to be clearing out of his squad. 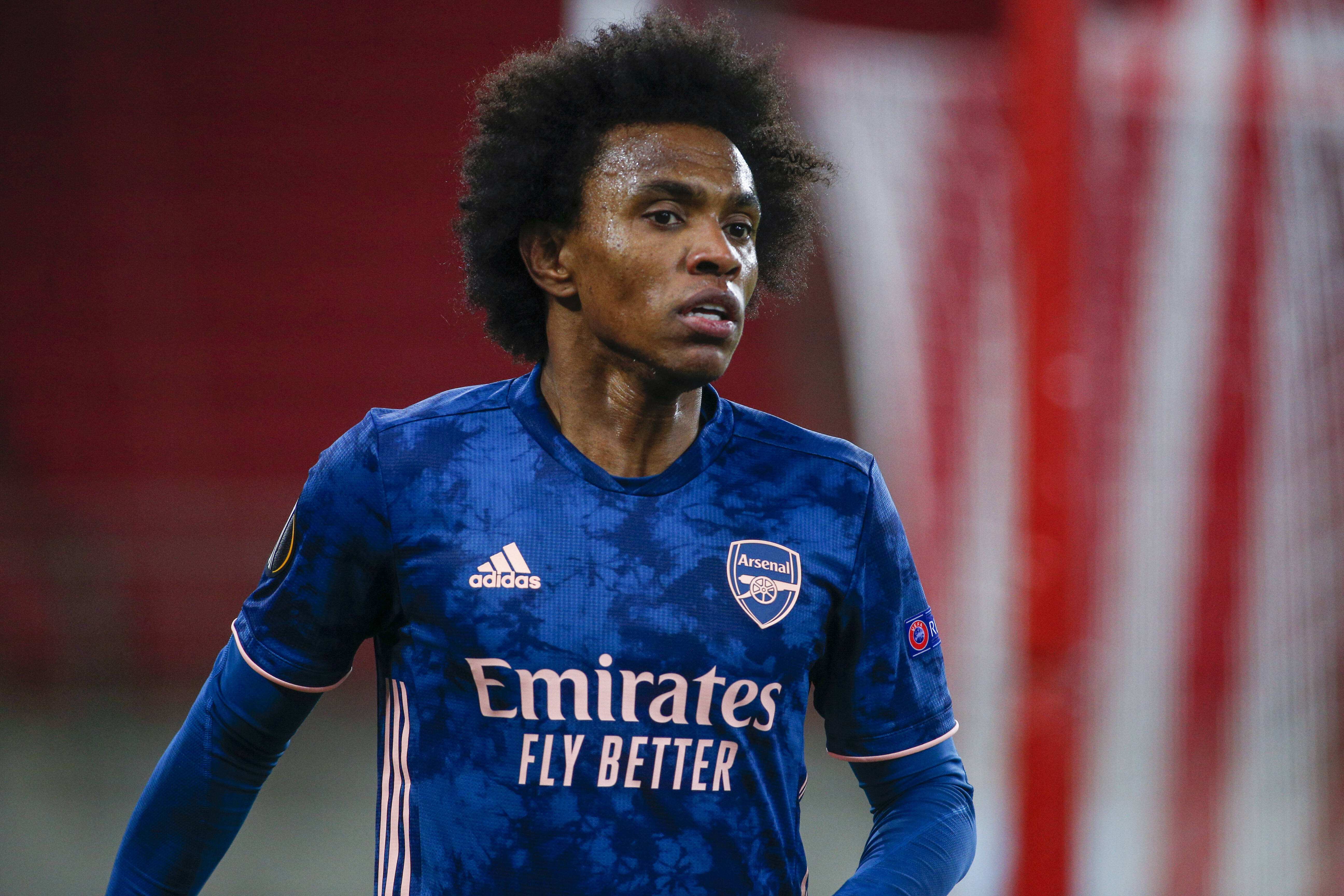 Willian has flopped at Arsenal

“Has [Alexandre] Lacazette ever really been the answer? No. Willian has been a disaster of a signing,” the Sky Sports pundit was quoted by the Daily Mirror.

“Nicolas Pepe, it’s not his age or his price tag, really, he’s just not good enough and never will be good enough, so Arsenal need to cut their losses there.”