Philippe Coutinho suffered a rupture of the outer meniscus in his left knee last December and in January had surgery. However, the rehabilitation is not going as planned, so the 28-year-old is once again going under the knife.

Globo Esporte reports that the FC Barcelona midfielder is had a second surgery after Dr. Rodrigo Lasmar, the doctor for the Brazil national team, confirming that the surgery took place in Belo Horizonte. 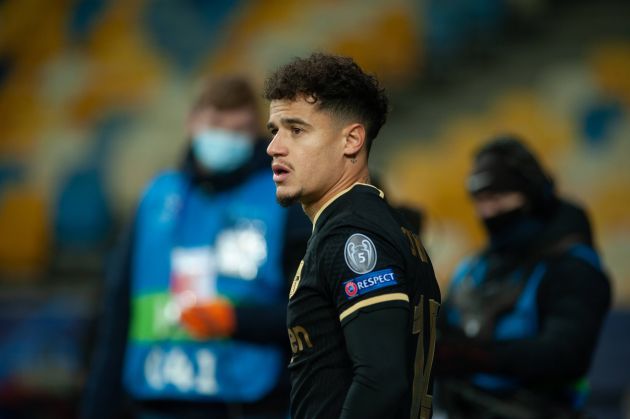 For the third surgery, the medical team in Brazil discovered a meniscus cyst, which needed to be operated to address the issue.

“I can say that we will not have time for his recovery until the Copa America,” Lasmar said. “He underwent two surgeries in Barcelona ??but needed a new procedure performed today to correct the injuries.

“An arthroscopy was done to treat a lesion in the lateral meniscus and also the removal of a cyst in the knee. [Countinho’s] return to the sport will depend on your evolution to treatment. As this is the third surgery, we need to be more cautious, and we will not make any predictions.”

The Brazilian media outlet states that this operation is Coutinho’s third since January. The midfielder’s procedure all but ends his 2020-21 season and now cast doubts for the Copa América.

Coutinho will remain in Belo Horizonte before traveling to Rio de Janeiro as part of the recovery process. The midfielder aims to return to the South American competition, but there’s no timetable for his return.