Chelsea and Arsenal have reportedly both made offers to the entourage of AC Milan midfielder Hakan Calhanoglu.

The Turkey international has had a fine career at Milan after previously also shining in the Bundesliga with Bayer Leverkusen and Hamburg.

Now, however, there’s a chance we could see Calhanoglu in England as he nears the end of his contract at the San Siro.

According to Sky Italia, Chelsea and Arsenal have both approached Calhanoglu’s entourage about a possible move to the Premier League.

However, the report states that Milan’s Serie A rivals Juventus are currently making the player a more tempting offer. 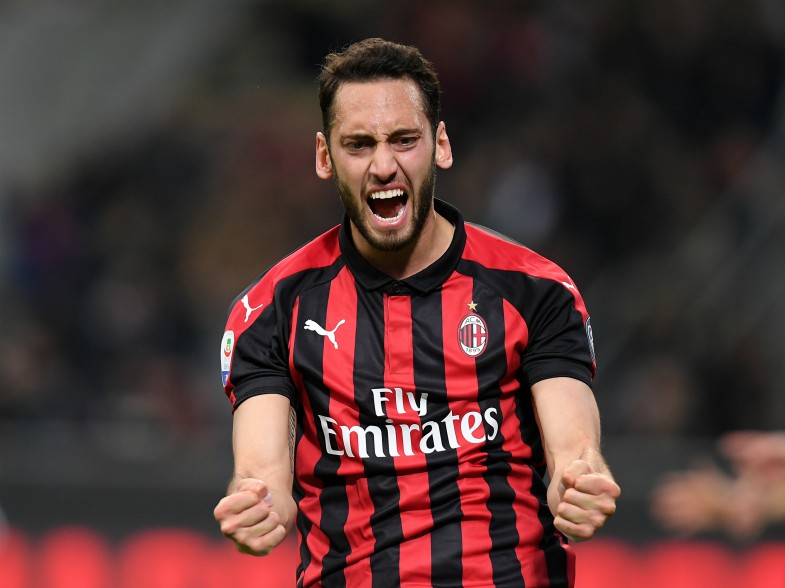 Calhanoglu seems an ideal fit for Arsenal’s style of play, and the Gunners could urgently do with landing the 27-year-old amid doubts over the futures of on-loan Real Madrid duo Dani Ceballos and Martin Odegaard.

Chelsea, meanwhile, also look in need of more quality on the ball in the middle of the park, with Calhanoglu likely to offer more creativity and more of a goal threat than the likes of Jorginho and Mateo Kovacic.