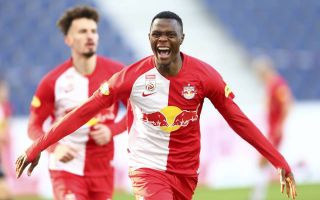 Todo Fichajes have reported the figure that Liverpool will have to pay to sign Patson Daka from RB Salzburg this summer.

Jurgen Klopp could be forgiven for thinking that, despite a recent upturn in performances, there is room for improvement in his forward line, which has been so reliably prolific over recent campaigns.

Notably, Liverpool could do with recruiting an archetypal centre-forward, one which is able to contribute more to the cause than Divock Origi, all due respect to the Belgian, who has had his moments.

Could Patson Daka, a 22-year-old with 30 goals in 32 appearances for RB Salzburg this season, be the man that they are looking for? Todo Fichajes believe that Liverpool are exploring the possibility of signing him. 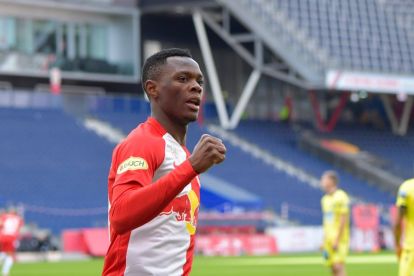 Todo Fichajes also claim to know Daka’s valuation, with RB Salzburg thought to be open to the idea of selling the Zambia international if a bid in the region of €35M (£30M) is received.

That would make Daka an affordable option for Liverpool in their efforts to strengthen their attack, the question is as to whether they’d be willing to take the risk on a player who has never stepped foot inside Europe’s top five leagues. 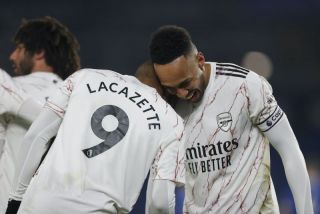 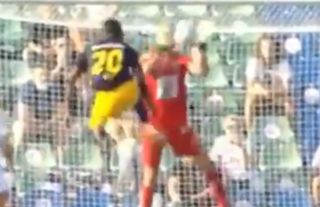