Manchester United were reportedly interested in Karim Benzema many years ago during his time at Lyon.

However, it seems the Red Devils never got particularly close to signing the Frenchman as he didn’t fancy the move to Manchester, according to BBC Sport.

It seems Real Madrid president Florentino Perez also went to extra lengths to persuade Benzema to move to the Bernabeu, with this proving a fine move after his legendary career in the Spanish capital.

Benzema was a little slow to get going with Madrid, but is now up there with the club’s best ever players after scoring 273 goals in 546 games, winning four Champions League titles and three La Liga titles along the way.

The 33-year-old remains one of Real’s most important players and will be key for Zinedine Zidane’s side as they take on Liverpool in the Champions League. 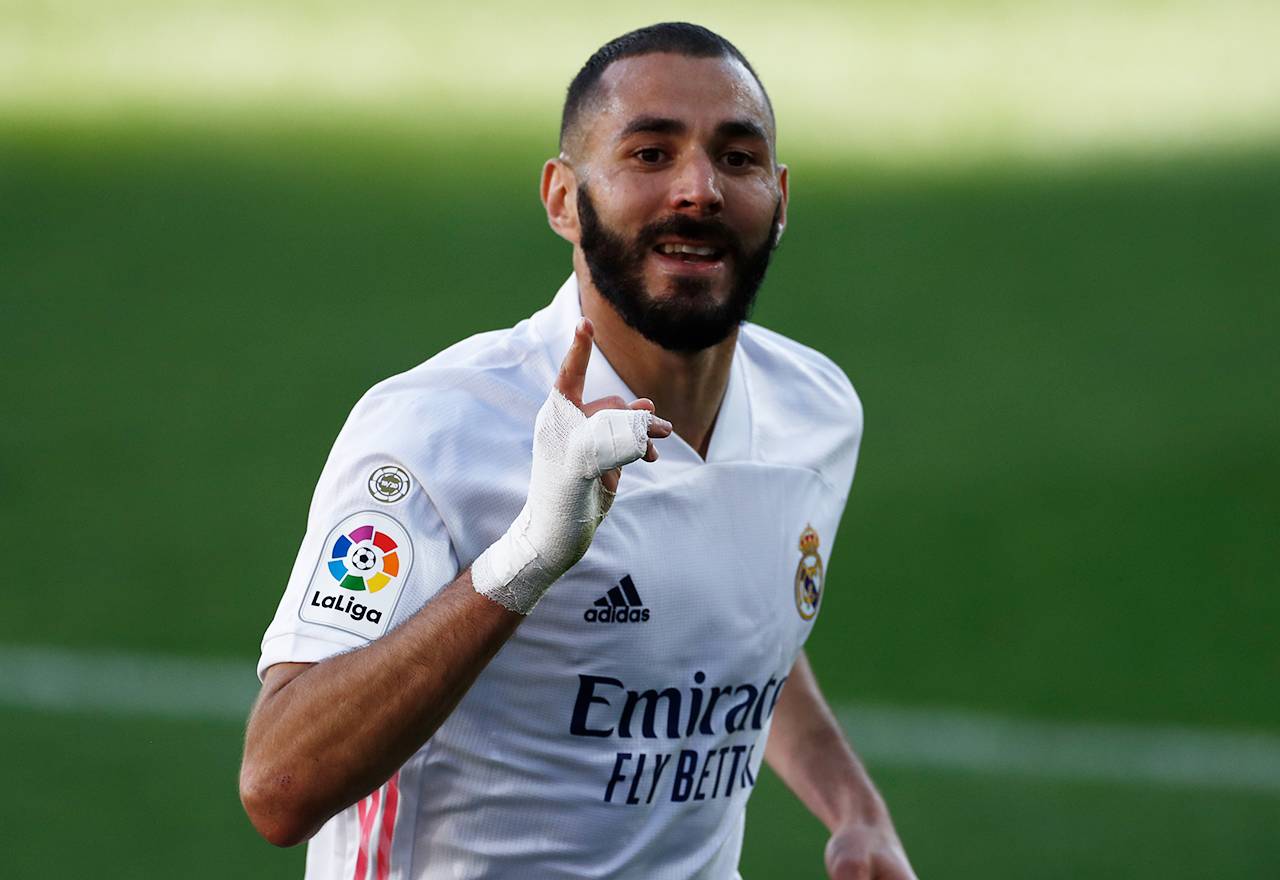 One has to wonder how big a signing Benzema could’ve been for Man Utd, however, if he’d joined and linked up with the likes of Wayne Rooney when he was at his peak.