It’s the worst kept secret in the Premier League that Newcastle United are up for sale.

Mike Ashley may not have received a suitable offer, or rather not one that the Premier League have been willing to green-light, but it does seem as though merely a matter of time before the club are under new ownership.

From Newcastle fans’ perspective, sooner is certainly better than later, which is why these comments from US billionaire James Pallotta, speaking to The Athletic, will give them great encouragement.

“I do think that if there’s a place that makes sense for me, it’s the Premier League.”

“It’s pretty difficult for an American — and I do think we actually did a lot of good stuff — but I do think it’s difficult in a lot of countries to deal with the cultural stuff, all kinds of stuff. There are just all kinds of variables.”

“I think there are interesting teams in the Premier League that have great history – and it would be nice to see them getting back to it. The Newcastles of the world. Great, great fanbase.” 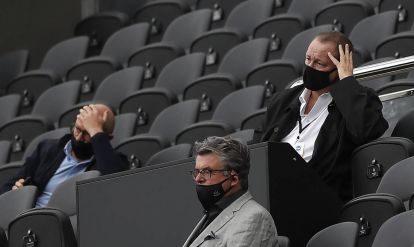 Could James Pallotta be the next owner of Newcastle United?

“Those are the kind of things I think would be interesting to be a part of with a good group (of investors), and there’s more rationality there in many ways, right?”

Pallotta has previous experience in football ownership with AS Roma, while he has also acted as co-owner and an executive board member of NBA side Boston Celtics.

He has all the credentials to take the reins from Ashley at Newcastle, the real question is whether he’s prepared to put his money where his mouth is. 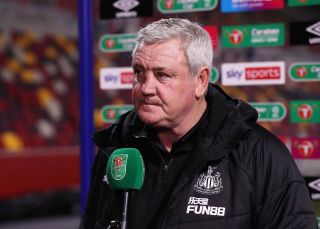