Christian Pulisic has taken part in full training for Chelsea ahead of the first-leg of their Champions League clash with FC Porto.

Pulisic played the first-half of Chelsea’s 5-2 to defeat to West Brom on Saturday, scoring the opening goal of the game, but the American was not on the field of play when the whistle blew to start the second-half.

MORE: Chelsea star admits he’s not a ‘fighting guy’ and more of a ‘lover’ in response to heated clashes between teammates

As reported by Sky Sports, it later emerged that Pulisic had suffered a hamstring injury while attempting to come out for the second 45 minutes. He deemed himself unable to continue.

That will have sparked fears among the Chelsea fan base that he would have been unfit to feature against Porto on Wednesday night, but fear not, for Pulisic has taken part in training today.

For Pulisic to have taken part in the open training session, which is attended by the media ahead of Champions League match days, he must be feeling 100% fit.

Any problems in the midst of the session will have been well documented by the journalists in attendance, and there has been no news of any sort to suggest he had a flare up. 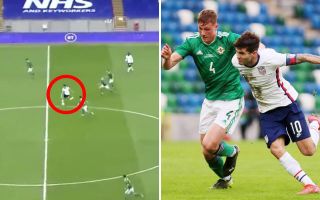 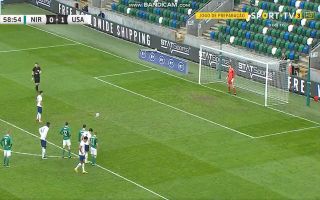 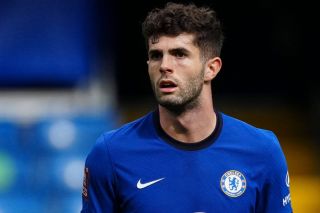