In the 2018 FIFA World Cup, Belgium made a run to the semi-finals, which included an impressive win over Brazil.

During his interview with TNT Sports (via UOL), Real Madrid goalkeeper Thibaut Courtois discussed what it meant to pull off the victory against a Neymar Jr.-led squad in Russia. Courtois stated that being a significant part of the Belgium defense that stopped Neymar marked one of the best moments in his career. 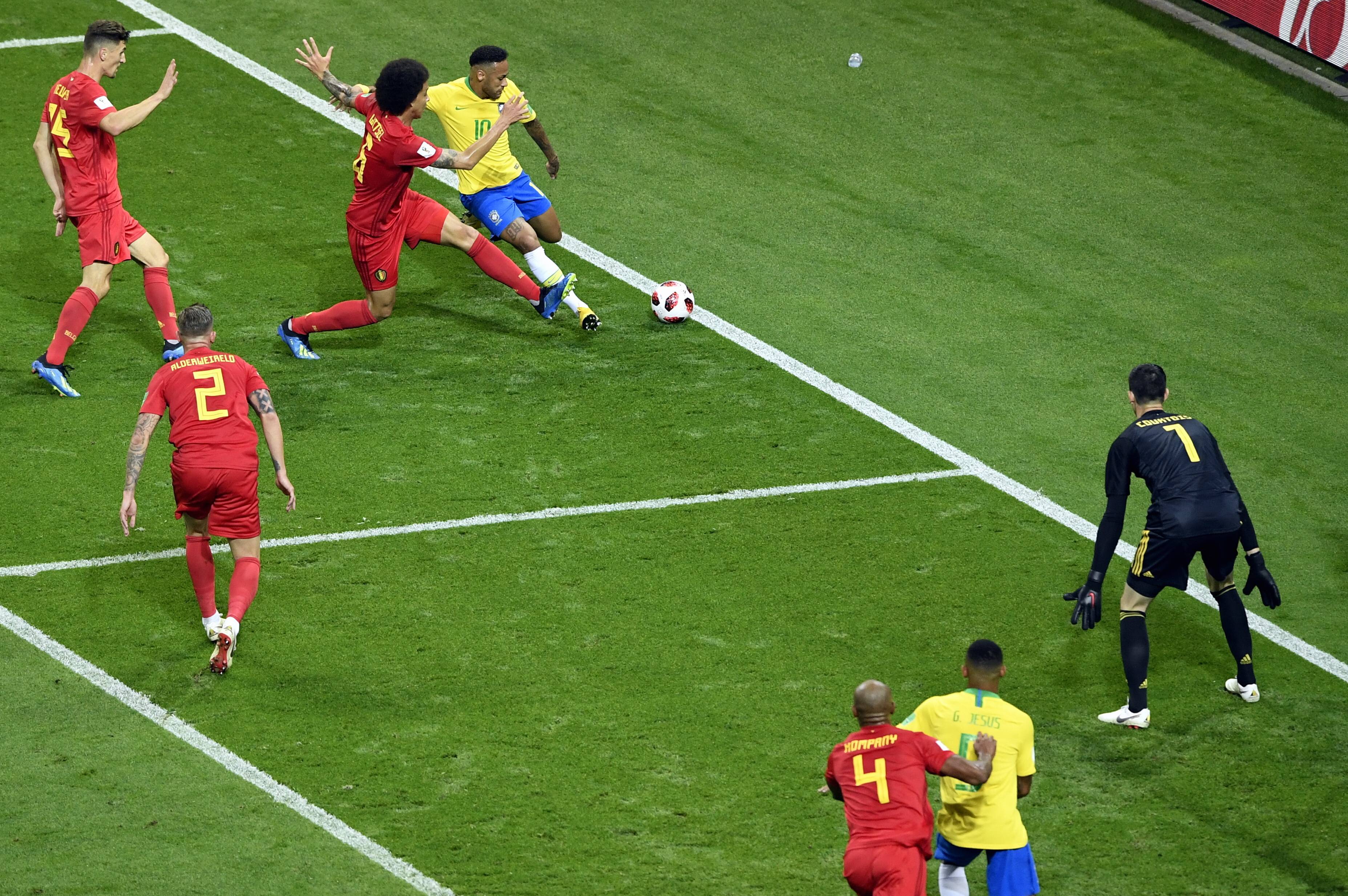 “Being able to make that defense against one of the best players in the world, like Neymar, is very beautiful; it marked my career,” Courtois said.

In those 90 minutes, Brazil fired over 26 shots, with nine being on target. The 28-year-old would make eight saves allowing only one goal as Belgium picked up a 2-1 win over Brazil and punched their ticket to the semi-finals.

Despite the match being two years ago, Courtois stated that he continues to hear jokes from his Brazilian teammates on the Real Madrid squad. Casemiro and Marcelo, who were on the Brazil national team, joke about his performance in that match and how he stopped them from possibly winning a World Cup.

“Often Casemiro, the Brazilians here are telling me and bothering me saying: ‘It was your fault and I don’t know what,” Courtois said.