It looks like being a busy summer transfer window at Tottenham as Jose Mourinho prepares to overhaul his struggling squad.

The Portuguese tactician made a rather pointed remark about the state of his team after the 2-2 draw with Newcastle at the weekend, saying the poor defensive showing was down to them rather than him.

“Same coach, different players” was the response from Mourinho when asked why his methods no longer seemed to be working as well as they used to.

Tottenham are now being linked with a host of promising-looking new signings, including two players from RB Leipzig.

The Bundesliga outfit often end up selling their stars, with Timo Werner joining Chelsea last summer, while Dayot Upamecano is heading to Bayern Munich next term.

The Express now claim Spurs are targeting moves for Marcel Sabitzer and Christopher Nkunku, both of whom could be ideal to improve Mourinho’s fortunes. 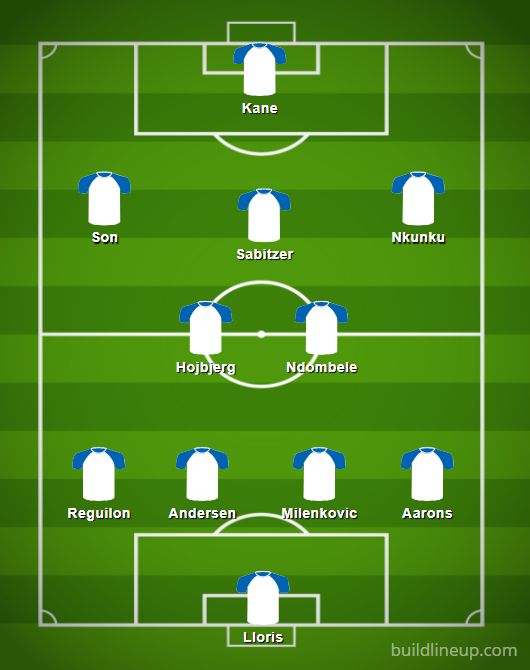