Raúl Jiménez is in the recovery process as he attempts to return to the Wolverhampton Wanderers lineup after suffering a significant head injury.

As the 2020-21 season nears its end, Jiménez might not be able to suit up for Nuno Espírito Santo’s side. Diario AS relayed the comments of the Wolves gaffer concerning Jiménez’s summer as the 29-year-old has the opportunity to play in international competitions for Mexico. 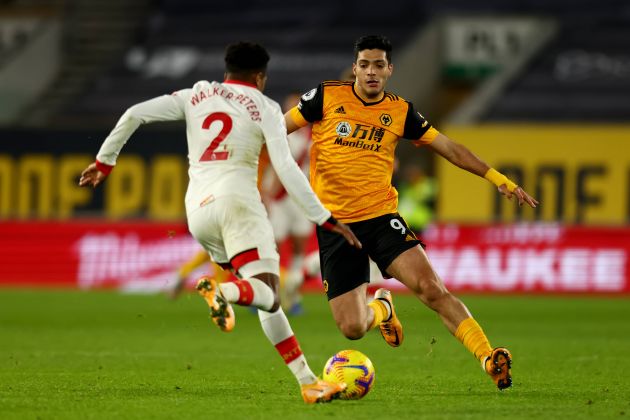 One competition that the Latin American country would want to have Jiménez for their Mexican squad will compete in the Summer Olympics in Tokyo. However, Santo is putting the breaks on that idea as he stated that Jiménez must first suit up for Wolves before thinking of any international competition.

“As soon as it is clear that he can play for Wolves, anything can happen, but he must first play for us,” Santo said. “With all due respect to the coach of his team, it is our decision. I understand that he is positive and wants to have Raúl for the Olympics, but we have to be patient here.”

The Portuguese tactician added that the final decision comes down to Wolves and how they’re seeing the player progress in his rehabilitation. If Jiménez doesn’t see any action for Wolves this season, it would be not easy to see them allowing their striker to compete without first seeing him up close.