Boca Juniors continue to pursue Edinson Cavani, and according to an Argentinan media outlet, the South American has figured out a plan to pay the Manchester United striker’s salary.

The 33-year-old’s contract expires in June, and one of the issues that Boca Juniors could have securing an agreement with Cavani is paying his salary. TNT Sports reports that Boca Juniors will be expecting a sum from Juventus FC for Rodrigo Bentancur’s passage. 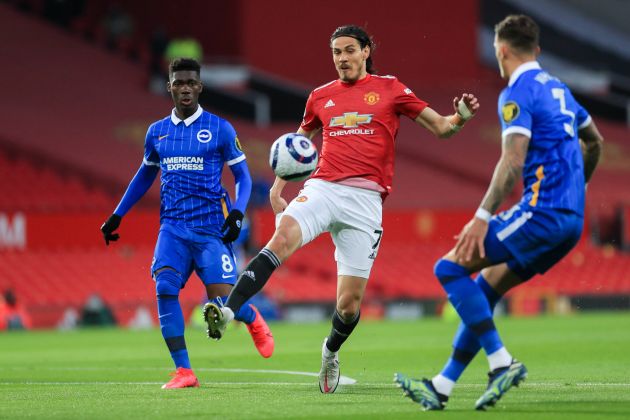 Using the money that Boca Juniors will receive from the Italian side, they’ll allocate that sum to fund the salary for a Cavani free transfer this summer. Cavani won’t make as much as he does with Manchester United, but Boca Juniors wants to compensate him well enough to leave for South America.

Furthermore, the report states that the Argentine side has already prepared the contract and the financial engineering to achieve the Manchester United forward’s potential arrival.

Despite Boca Juniors being persistent with its interest in Cavani, the Daily Mail reports that the Uruguayan international met with club chiefs Ed Woodward and John Murtough to convince him to stay for another year.