Arsenal FC midfielder Lucas Torreira wants to leave European football to return to South America after his mother’s death due to Covid-19.

The 25-year-old stated that his preference is to join Boca Juniors as he publicly stated; however, there are other clubs showing interest in the region.

In an interview with Radio Continental (via TNT Sports), Torreira’s father, Ricardo Torreira, stated that some Brazilian clubs had called him and his representatives for a possible arrangement this season. No specific teams were named, but it’s probably the big clubs in Brazil attempting to engage Torreira. 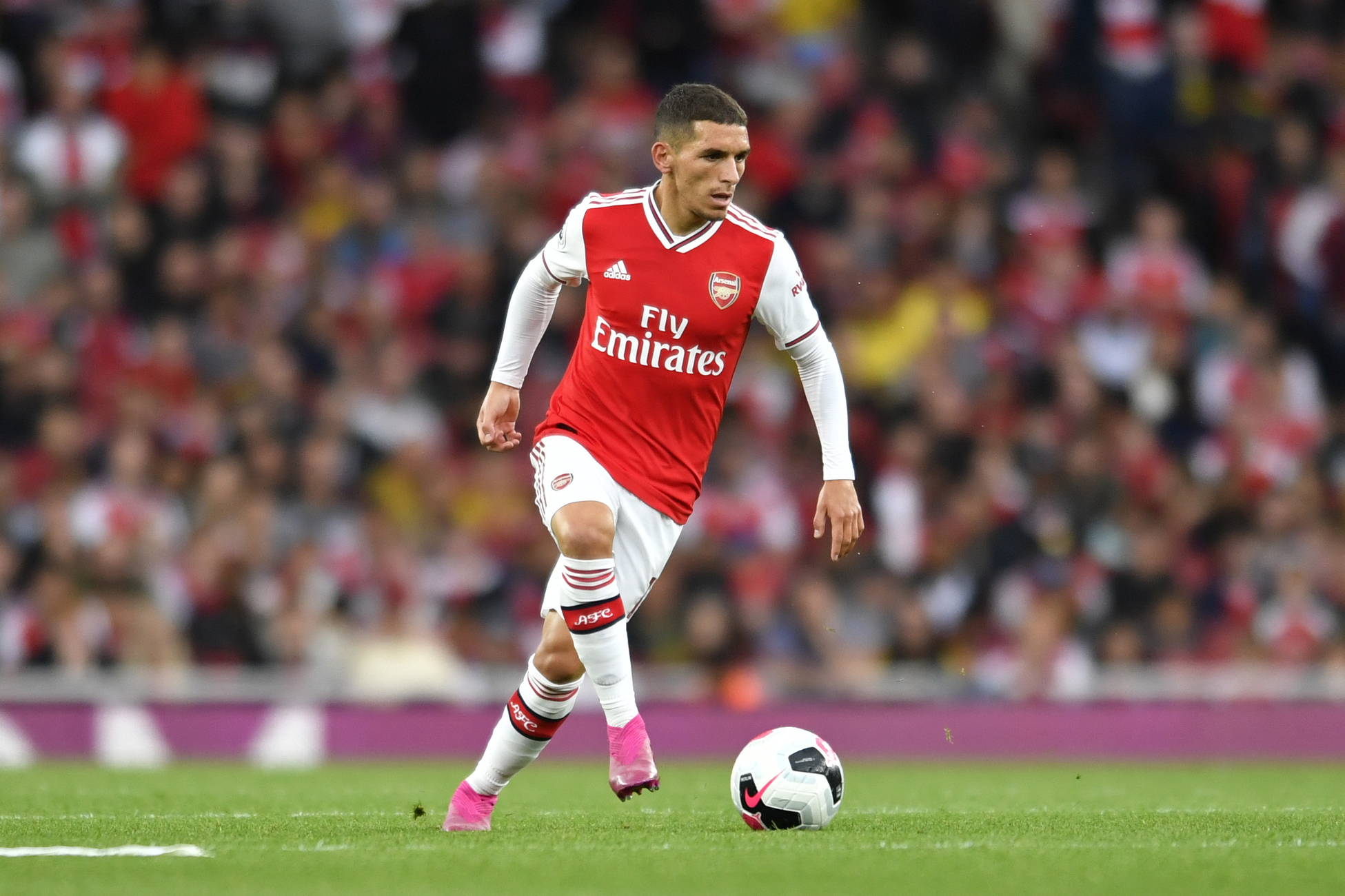 “Lucas doesn’t know Argentina, but he’s been a Boca fan since he was a kid. Obviously, he’s the first option for him, but I’ve already received other calls from Brazilian teams if Boca doesn’t happen,” Torreira said.

Arsenal has made it known that they won’t stand in Torreira’s way to return to South America to be closer to his family. However, there could be other options for Torreira should a move to Boca Juniors not occur.

The 25-year-old is currently on loan at Atlético Madrid but will report to Arsenal in June when the agreement expires. Torreira can then begin to plan out his future.