Arsenal FC midfielder Lucas Torreira has made it known that he wants to return to South America, with Boca Juniors being the first option.

However, other clubs such as those in Brazil engage in talks with the 25-year-old’s representatives. According to UOL (via Marca), Flamengo is the first of the Brazilian giants to show interest in Torreira publicly. 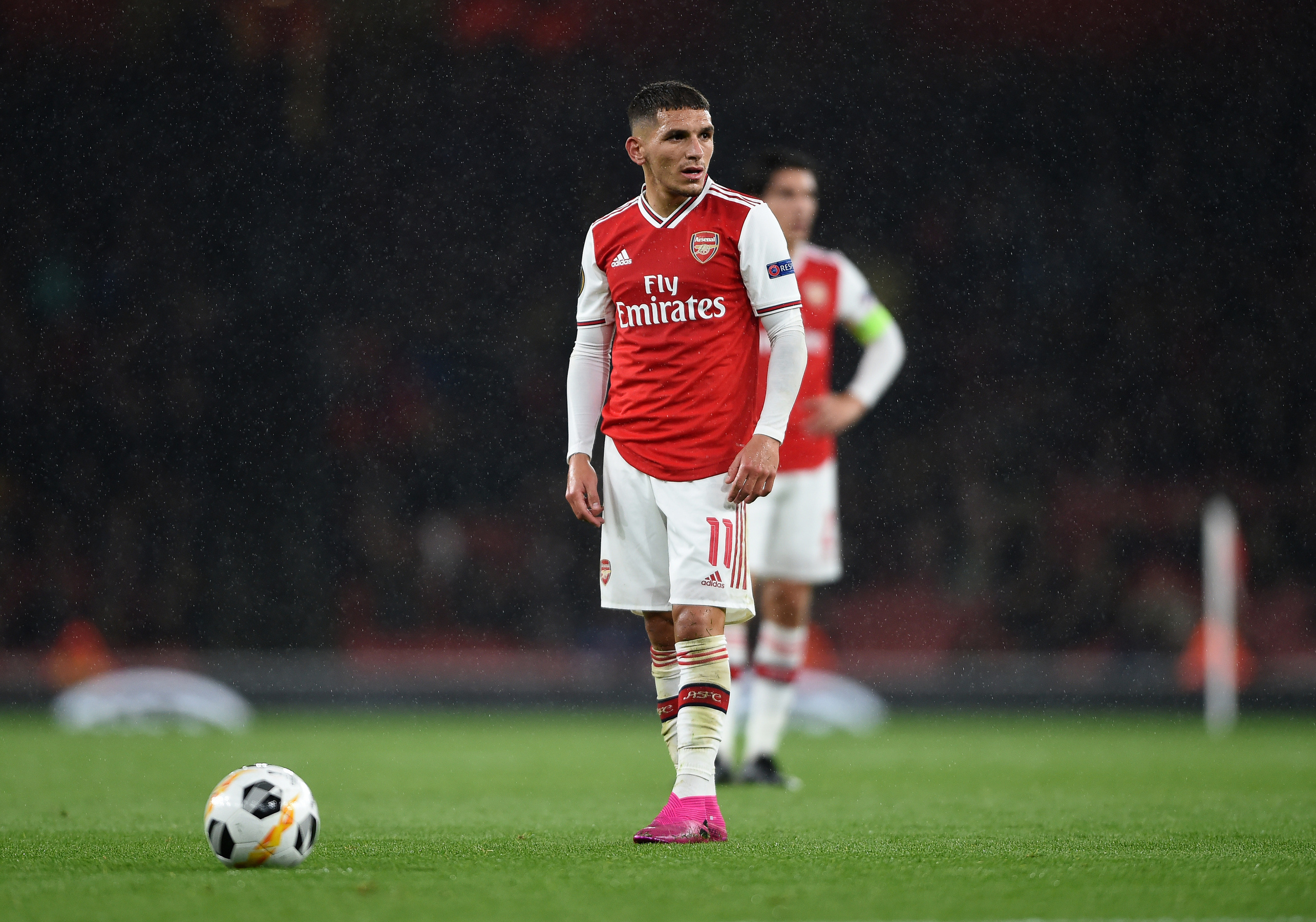 Torreira will go out on loan for the 2021-22 season as Arsenal will not stand in the way of the midfielder wanting to be closer to his family after losing his mother to COVID-19.

Boca Juniors seems to have the upper hand when the player stated that he’d like to play for the Argentine side. Nonetheless, if Boca Juniors doesn’t secure an agreement with Arsenal for the player, Flamengo is ready to pounce on the player.

Flamengo is financially stronger than Boca Juniors, so they’d have no problem paying the loan fee to the English club. The Brazilian side currently has fellow Uruguyan Giorgian De Arrascaeta to talk to Torreira about heading to Ro de Janeiro.