The Edinson Cavani to Boca Juniors continues to pick up steam as the Argentine wants to land the 33-year-old this summer whose contract expires in June.

According to Italian sports journalist Nicolò Schira, Boca Juniors has prepared a contract with terms and a salary. The South American club is prepared to offer the Manchester United striker a three-year deal with an annual salary of €4-million. 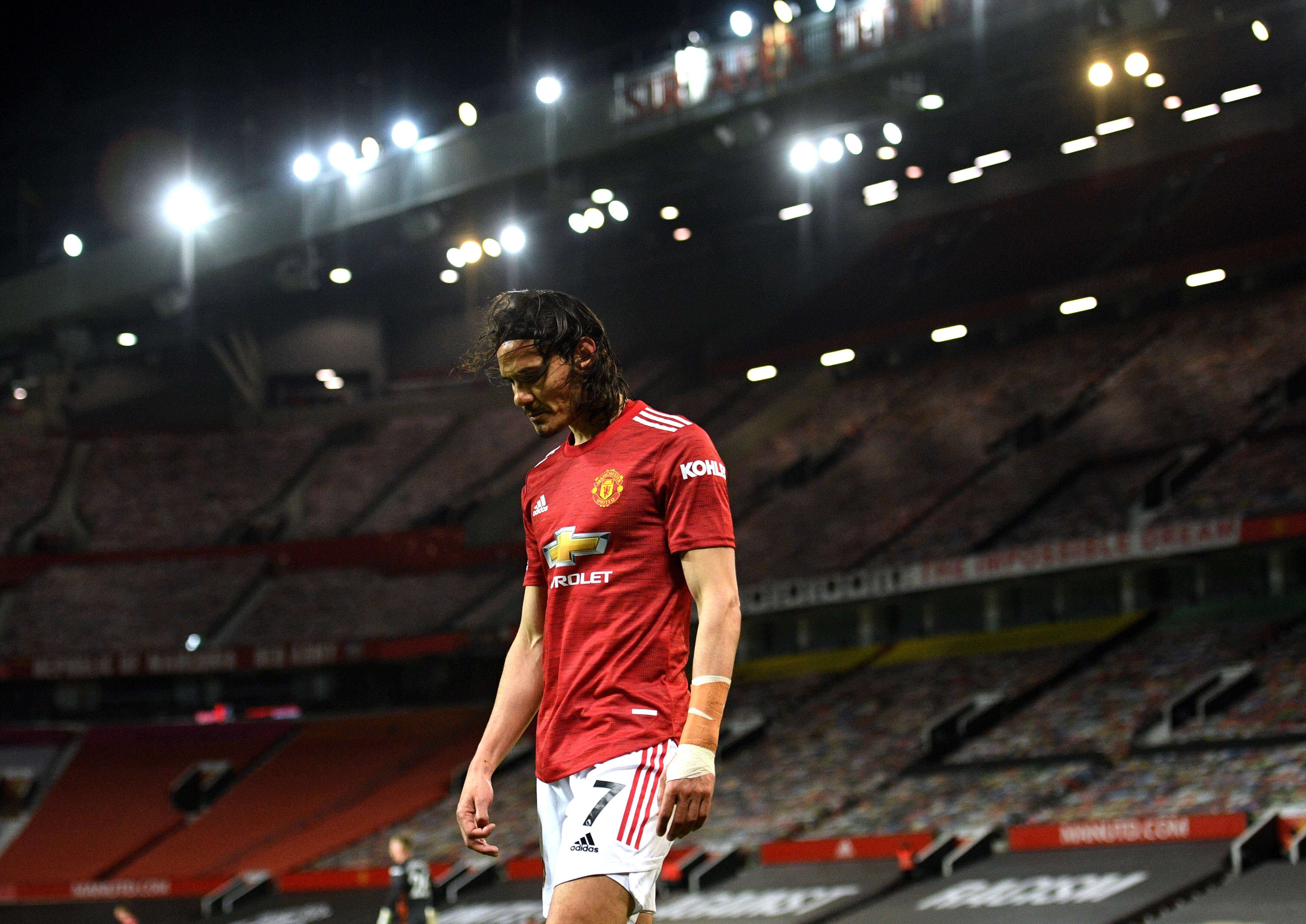 Suppose this is indeed what the Argentine side is ready to offer Cavani. In that case, it will be up to Manchester United to either match that contract or let the Uruguay international head to his home continent.

Manchester United can probably match the salary; however, a three-year deal for a 33-year-old who’s already shown that injuries are a reoccurring theme could be too much for the English club to hand out.

Either Manchester United can convince Cavani to take a shorter-term that keeps him with The Red Devils, or Boca Juniors could be saying hello to their new striker.