Former Premier League star and Leicester loanee Kevin Campbell has told Football Insider that Liverpool would sell flop Naby Keita if the ‘money is right’ and that a summer exit would ‘make sense’.

This comes as Campbell’s former employers, Leicester, have been linked with a move for the 26-year-old, with the Reds reportedly valuing the ace at between £25m-£30m. Keita cost the Reds £52.75m.

Football Insider claim in a separate report that talks will be held regarding Keita’s future, with a number of factors to be considered by chiefs and Jurgen Klopp before they decide if offers will be listened to.

The injury-prone former RB Leipzig star has only made 16 appearances across all competitions this season, starting on nine of these occasions.

Campbell, a graduate of Arsenal’s academy that later featured for Nottingham Forest, Everton and West Brom in the Premier League, added that Keita’s career at Liverpool has been ‘decimated’ by injuries. 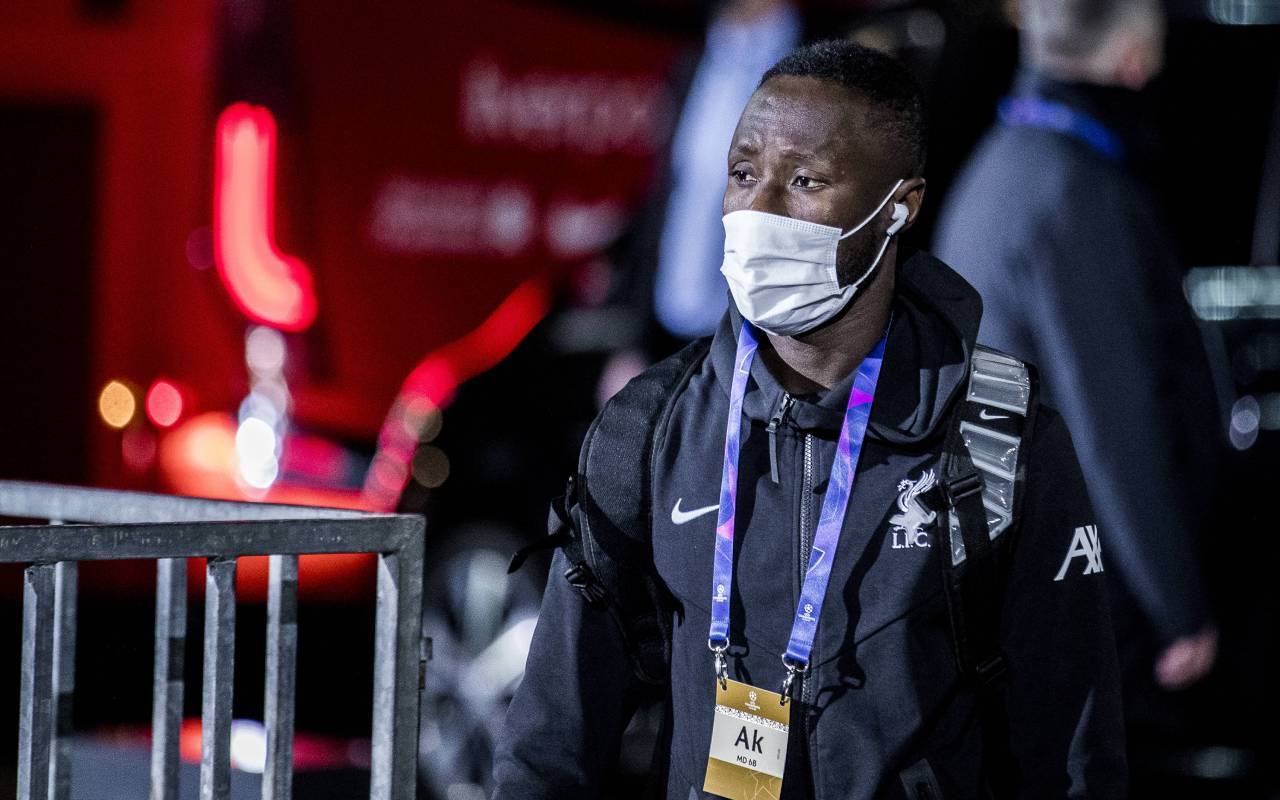 Naby Keita has been troubled by injuries and consistency issues since joining Liverpool.

Here is what Campbell had to say on an exit for the Guinea international:

“I think Liverpool would sell Keita to Leicester if the money is right, it is just a matter of the money.”

“Naby Keita wants to play and he isn’t going to be playing regularly at Liverpool. If they can do some business for him in the summer it would make sense.”

“His sale could lead to another player being brought in and that is the name of the game. He hasn’t settled so it might be a case of moving him on and bringing someone else in.”

“If the money is right then I think there is an opportunity for him to leave. Injuries have just decimated his Liverpool career so far.”

Keita was hooked off before halftime in Tuesday night’s Champions League defeat to Real Madrid after an uninspiring performance.

Football Insider note that the central midfielder has been available for just 40% of the Reds’ matches so far this season, it’s clear that Keita is still some way away from being a key first-team player for the team.

It would be interesting to see whether the Reds would consider a sale to a club that are somewhat rivals like Leicester, as they are battling for a Champions League spot again this season.