As a report surfaced that Boca Juniors is ready to make a contract offer for Manchester United striker Edinson Cavani, one former teammate is helping to convince the 33-year-old to join the Argentine club.

In an interview with ESPN, former Manchester United defender Marcos Rojo stated that he remains in constant contact with Cavani. Rojo noted that he wants to convince the striker to wear the Boca Junior colors.

Furthermore, he stated that Cavani has spoken with Juan Román Riquelme, the second vice-president of Boca Juniors. 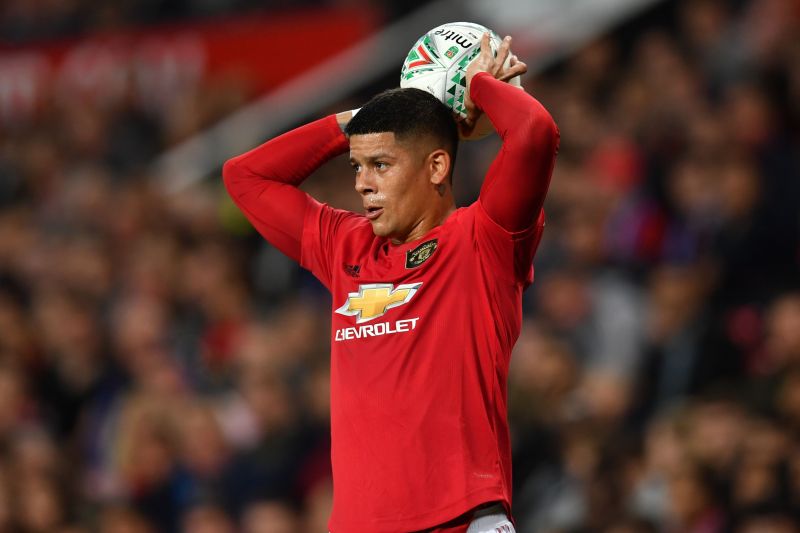 “I talk a lot with Cavani, he’s a great person, and we have an excellent relationship. When I came here, he asked me how I was doing, how I was going. It is important that players like him say that he wants to come and play at Boca; he speaks highly of the club and Argentine soccer,” Rojo said.

“When I told him there was a chance to come, [Cavani] told me that he had spoken with Roman at some point and that he liked the option very much, that he would be interested in the future.”

Cavani’s contract expires in June, and Boca Juniors has not hidden their intentions to go after the Manchester United striker. The South American club is reportedly ready to offer a three-year deal with a €4-million.

It will be interesting to see whether Manchester United decides to meet the contract that Boca Juniors is ready to offer. This season, Cavani has appeared in 27 appearances while scoring seven goals and registering two assists.