Manchester United could have an opportunity to move into a strong position for the transfer of RB Leipzig as it’s claimed Liverpool’s interest may not be as strong as previously reported.

The Red Devils have also been linked with Konate in a potential £34million move by Eurosport recently, but the young Frenchman’s move to Liverpool looked pretty advanced as RMC Sport claimed he’d already undergone some medical tests ahead of switch to Anfield.

However, in a somewhat surprise development, it seems Liverpool have informed Leipzig they won’t be pursuing Konate after all, according to Bild, as translated by the Daily Express.

The Reds need a central defender this summer and Konate seems ideal, so it’s not clear why they seem to have changed their mind about this signing.

After a nightmarish campaign of injuries at the back, LFC surely need to make changes in that department, so it may be that they have another target in mind instead. 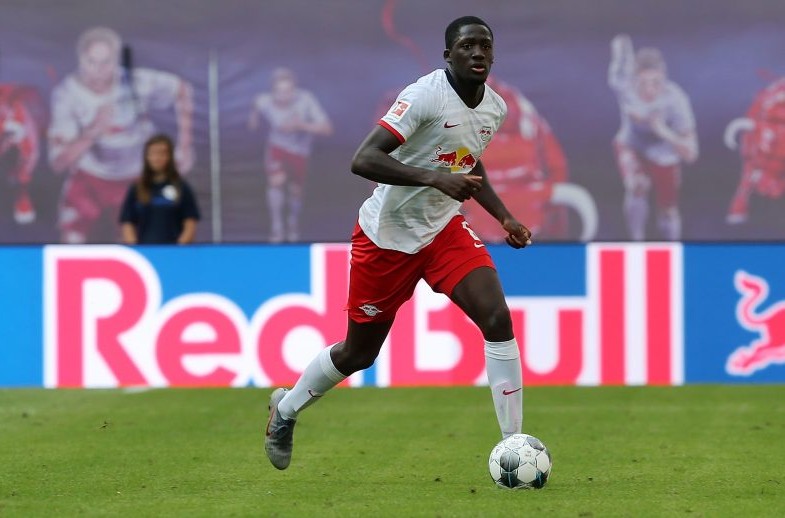 Ibrahima Konate is not joining Liverpool after all, apparently…

Man Utd could also do with a new centre-back signing, with Konate surely an upgrade on the likes of Victor Lindelof and Eric Bailly.

If Liverpool have ended their interest, this could be big news for United and a chance to get a superb signing done without as much competition.