Chelsea star Jorginho exclaimed ‘of course I’d like it’ when questioned on a return to former club Napoli by Sky Sport Italy after helping the Blues to a comfortable 2-0 victory over Porto on Wednesday night.

Jorginho has been continuously linked with a return to Italy since arriving at Stamford Bridge, a recurring mountain of speculation often fuelled by comments from the midfielder’s agent, like these.

The 29-year-old also admitted that his experience with Napoli was ‘wonderful’ after playing the entire 90 minutes in the first-leg of the Blues’ Champions League knockout win.

The Italy international stated he was not ‘thinking’ about a reunion whilst talking about one, but hinted that it’s something he would very much be open to if the ‘possibility’ was on the table.

Jorginho followed Maurizio Sarri to West London in the summer of 2018 to act as the manager’s on-field general, in a deal worth £57m per BBC Sport after Manchester City pulled out of a move for the star. 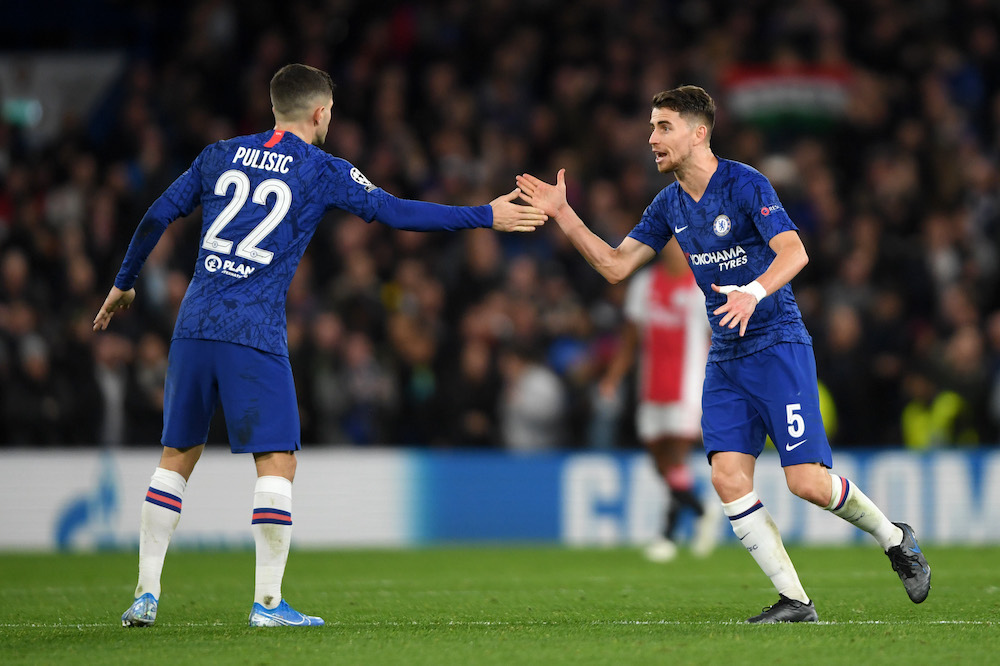 Jorginho would certainly like to return to Naples in the future, owing to his ‘wonderful’ time there:

“When you live in Naples you can never forget, I had a wonderful experience and I am very fond of the city and the fans.”

“Now honestly I’m not thinking about it because my concentration is all on Chelsea, but if there is the possibility, one day, you don’t know when, to return. Of course I’d like it.”

Jorginho has been a mainstay in the side since Thomas Tuchel’s appointment, having endured some spells away from the team under Frank Lampard.

The deep-lying midfielder has missed just two Premier League or Champions League matches since the German’s arrival, with one of those a result of a yellow card suspension, it’s clear he’s key to Tuchel.

Jorginho’s current role in the team makes the star appear a lock-in for the foreseeable future, but the Mirror recently claimed that the Italian-Brazilian is one of nine players that the club want to offload.

With Jorginho contracted to the Blues until 2023, a return to Naples may not be on the cards in the short or medium-term, but the constant speculation suggests that he’ll be back in Italy eventually. 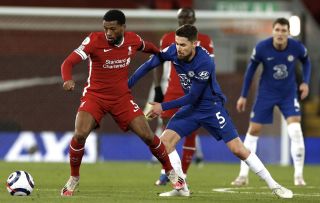