If Newcastle United get relegated this season, there’s a lot more that Mike Ashley will have to worry about than Steve Bruce’s severance package.

That’s because a few players will be expected to part, not willing to play Championship football with the Magpies.

There’s a financial element involved should Newcastle go down of course, but the playing side could be of more immediate concern.

Allan Saint-Maximin has been one of the shining lights at St. James’ Park this season, however, The Mag suggest that he would be one of those looking to move to a more ambitious club if the worst happens.

Former Aston Villa star, Lee Hendrie, believes that his old club could do a lot worse than be in the conversation should the player become available. 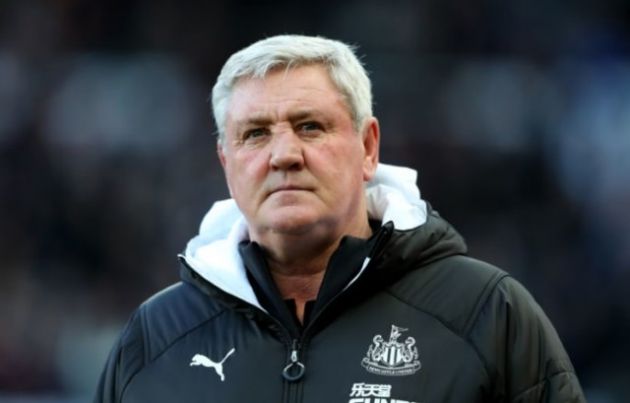 “He [Allan Saint-Maximin] is one that I would certainly take,” Hendrie said to Transfer Tavern.

“He’s got that Premier League credibility. We have seen what he can do. He’s got that attack rate, he’s got flair, you know, all sorts.

“He could be a key addition to a Villa side that I feel… that’s where they’ve really lacked, in wide areas.

“Touched on Trezeguet before, I think he’d certainly come into the side, he reminds me in certain elements of [Bertrand] Traore, but he’s possibly got that little bit more element of pace going forward and he’s very direct.

“So he’d be someone I’d certainly be looking at.”

With a few games still left to play in this 2020/21 campaign, Newcastle’s destiny remains in their own hands.

Stay up, and they might just be able to build something special ahead of the new season.