If there’s one thing that’s stood out in this Premier League season it’s the way in which David Moyes has galvanised his West Ham side.

The Hammers currently sit in a deserved fourth place in the table with their Champions League destiny in their own hands.

Moyes himself has repaired a reputation that was battered from a disastrous stint at Manchester United, and another at Real Sociedad. His time at Sunderland was also underwhelming.

With the right crop of players, the Scot has shown once again what he’s all about and left those who didn’t give him a hope with egg on their faces. 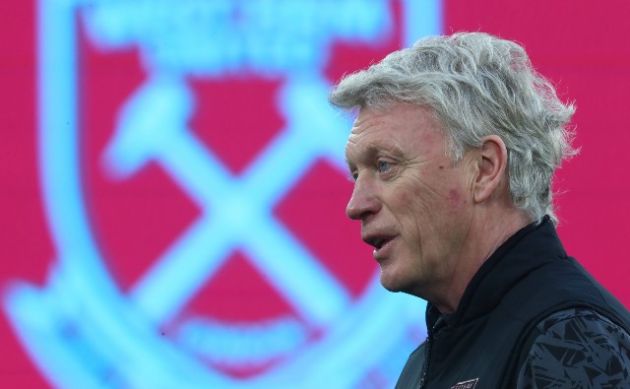 David Moyes will be looking to strengthen his squad this summer

His transfer buys have been studious and well thought out, and to that end, news that he might be in for Chelsea’s Ross Barkley (per The Telegraph’s J Percy) at the end of the season shouldn’t come as a surprise.

West Ham boss David Moyes is a ‘big fan’ of Chelsea midfielder Ross Barkley and they could emerge as a realistic option next season if Thomas Tuchel overlooks him.

The pair worked well together at Everton, and with Thomas Tuchel getting on well enough without the attacking midfielder who remains on loan at Aston Villa, a move would make sense all round.