As the end of the 2020/21 Premier League season approaches, it isn’t just silverware that’s on the line.

With the amount of positive coronavirus cases and deaths continuing to fall, a handful of games this season will have supporters back inside stadiums, albeit in small numbers.

There is quite clearly an obvious need to get grounds as near to capacity as possible and as soon as possible, however.

To that end, the company that’s behind the testing of Premier League players says that a similar system could be adopted and work as well, albeit there appears to be public pushback on any sort of ‘Covid passport.’ 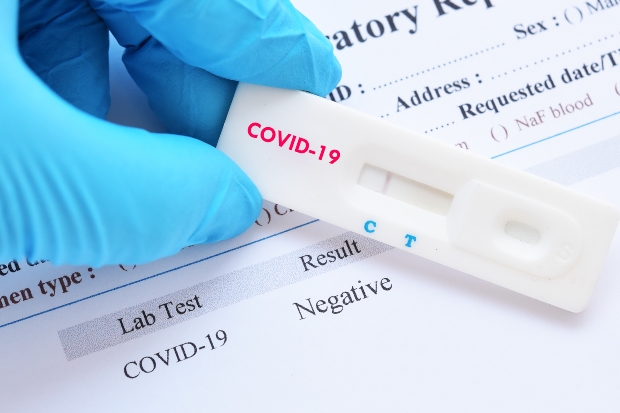 According to football.london, Avi Lasarow, chief executive of Prenetics, believes that his company’s tried and tested method would be the best way forward.

There is the issue of civil liberties being infringed of course, but there’s really little difference when your mobile virtually tracks your every move each day as it is.

Fans could be back inside stadiums before season’s end thanks to Government’s Covid passport scheme April 2, 2021 10:02

Premier League tell club captains they must help ensure that Covid-19 protocols are adhered to or face punishment January 15, 2021 9:23