Last year, Neymar Jr. made it known that he would like to play alongside former FC Barcelona Lionel Messi.

With Messi’s contract expiring in June and Neymar’s expiring in 2022, it will be interesting to see if both players orchestrate a plan to play together.

Former Brazil national team manager Felipão made it known during an interview with Super Deportivo (via UOL) that he wants to see the two superstars reunite. Furthermore, Felipão would like to see both players at Paris Saint-Germain. 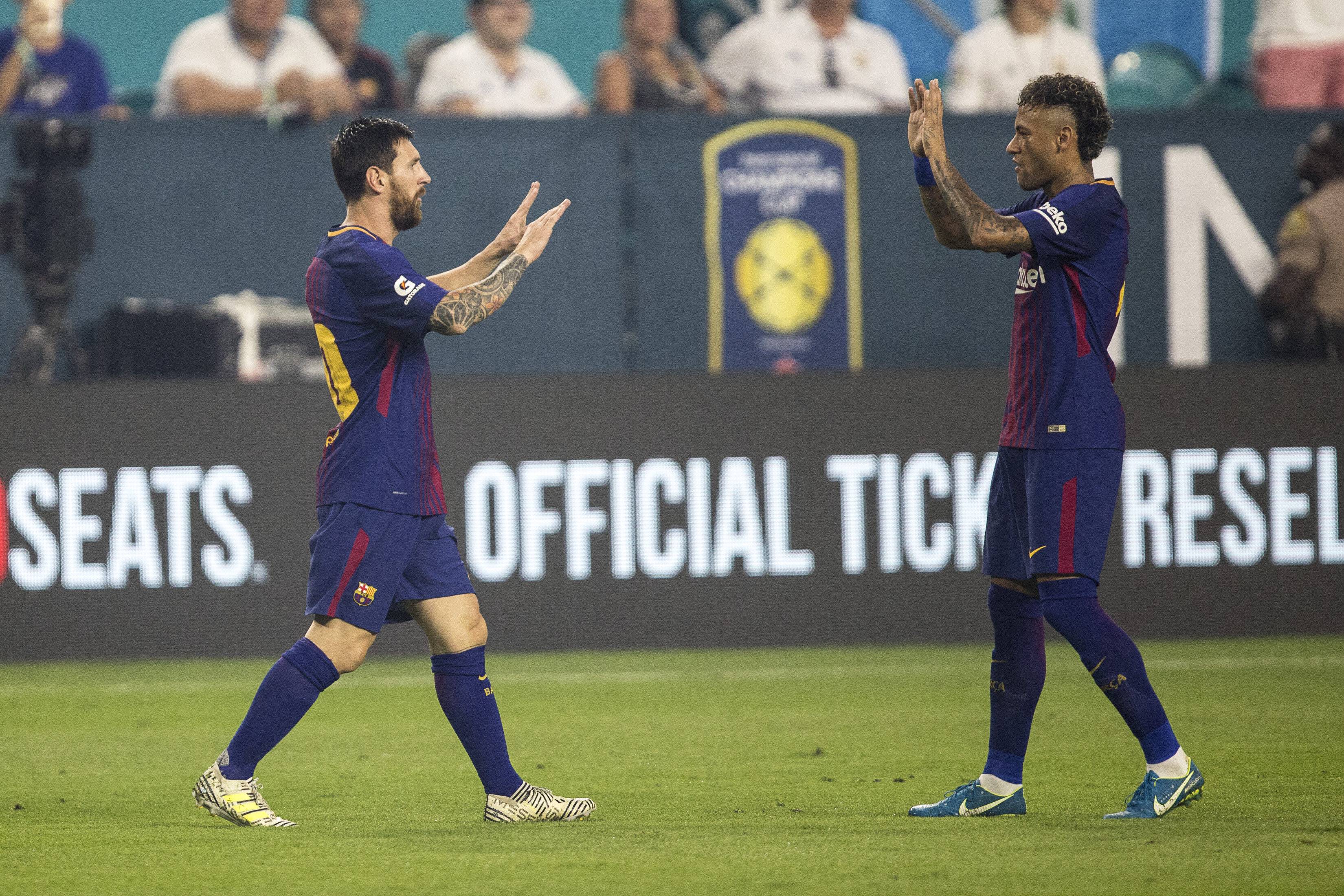 “I would like to see them together again if it were at Paris Saint-Germain, even better. I think the two are complete, and hardly any other teams would have the same quality,” Felipão said.

Manchester City FC has bowed out of the Messi race, and the only team left that could realistically afford the 33-year-old is the French club. Also, if Neymar decides to extend his contract, the Brazil international will do everything in his power to convince Messi to leave in the summer.

If the capital club can make it to another UEFA Champions League final or perhaps win the competition, it might be enough to convince Messi to reunite in Paris.