After another sparkling performance in the Champions League, this time against Paris Saint-Germain’s conquerors in last season’s final, Bayern Munich, Kylian Mbappe’s stock is sure to have risen further.

It’s abundantly clear that the Ligue Un club want to keep hold of one of their prize assets, however, the French World Cup winner has offered a chink of light to prospective pursuers Liverpool and Real Madrid.

According to The Telegraph, Mbappe is still refusing to sign a new contract with PSG, and it’s believed that the player staying at the club is now rated as just a 50/50 probability.

Liverpool have been recently linked with Mbappe by the Transfer Window Podcast and could surely benefit from a big signing like this after a difficult season in which the likes of Sadio Mane and Roberto Firmino have both gone off the boil. 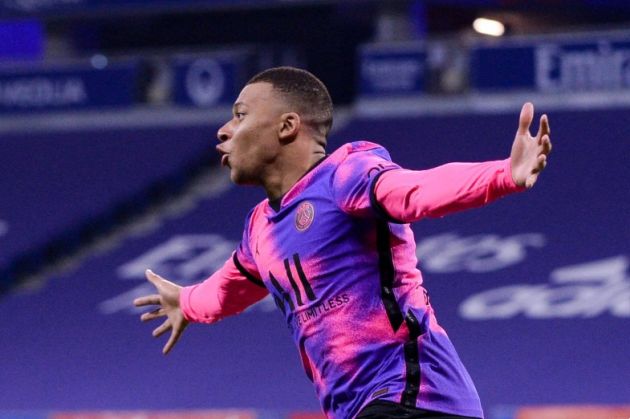 Given that his deal runs out at the end of the 2021/22 season, PSG can ill afford to lose him for nothing if the general feeling is that he wants out.

That said, they’ll not be bullied in the transfer market if either the Spaniards or the current Premier League champions decide to test the waters with a lower than market price offer.

At present, it remains a game of ‘wait and see,’ albeit things appear likely to hot up quite soon unless Mbappe does put pen to paper in Paris.