Zlatan Ibrahimovic has always had some interest in hunting and shooting, as you’ll often hear stories about him hosting parties for teammates where he hunts a wild boar or something similar to eat.

His autobiography also features a picture of him with a giant gun, so it’s not a massive surprise to hear a report from Expressen via Benchwarmers which states he’s been on a trophy hunting trip where a lion was shot: 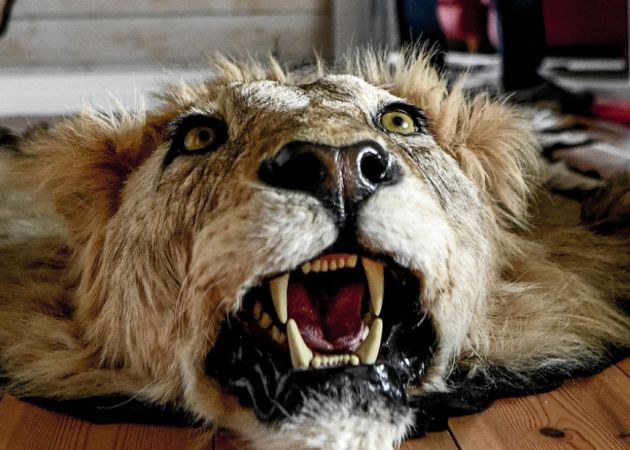 Understandably it’s not gone down well as it sounds like the lion was kept in captivity in South Africa before being released and shot, while it also sounds like Zlatan paid for the remains to be shipped over to him in Sweden for display or “trophy” purposes.

It also appears that Zlatan has been contacted for a comment by the Swedish paper, but no response has been given yet.