It’s been clear throughout this season that Manchester United are still struggling in certain areas of their squad.

The most pressing need seems to be in the centre of defence, and that’s despite the Red Devils paying in the region of £85m for the services of Harry Maguire.

Alongside the likes of Victor Lindelof and Eric Bailly, Ole Gunnar Solskjaer has never really seen the consistency that is demanded of a United centre-back pairing. 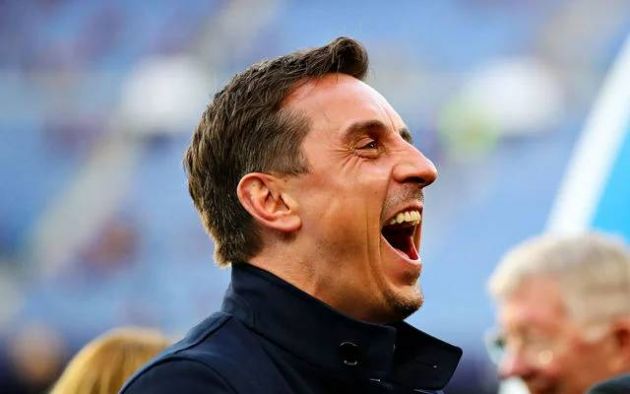 Former right-back for club and country, Gary Neville, believes that he knows just the player to come in and shake things up.

During a Q&A on his Twitter account on Friday morning, he was asked which player he would bring to United this summer.

He answered [Raphael] Varane, who has been a stalwart at the heart of Real Madrid’s back four alongside Sergio Ramos.

The French World Cup winner is out of action this weekend and will play no part in the Clasico fixture against Barcelona.

Whether his future remains in the Spanish capital or he can be tempted to move the the English top-flight remains to be seen.