Paris Saint-Germain forward Ángel Di María extended his contract with the capital club for another season. However, his future could result in the 33-year-old heading back to Argentina.

Di María’s contract expires in 2022; after that, El Fideo can go anywhere, and one club that wants to see the forward return is Argentine side Rosario Central. Ricardo Carloni, Rosario Central vice-president, spoke to Cómo Te Va on Radio Colonia (via TNT Sports). 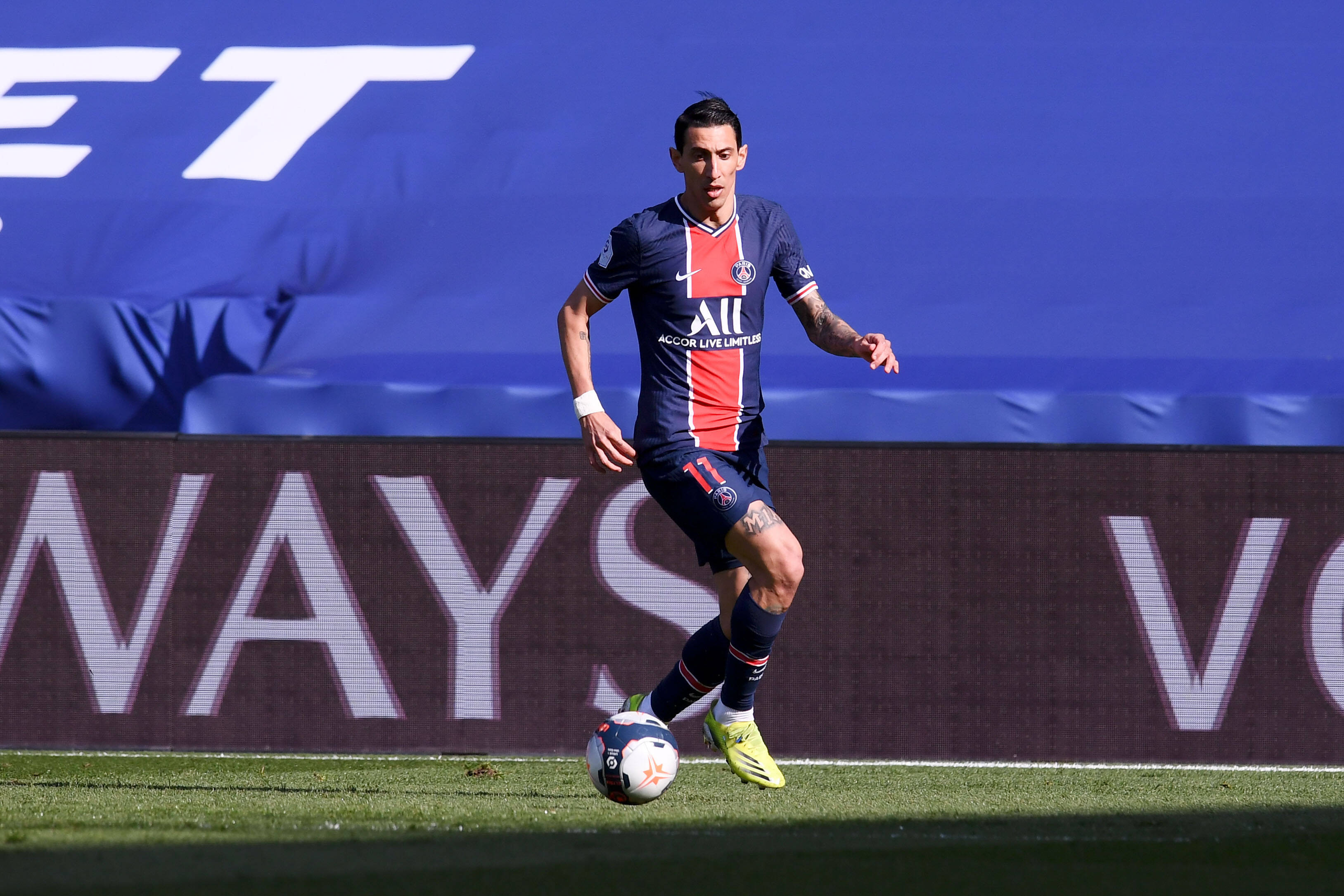 “We are excited that at some point Ángel (Di María) will return; he still has a contract with PSG,” Carloni said. “We hope that at some point, he will make the decision and decide to return to the club he loves. Kily talks with him; he also knows that he has the open doors of the club.”

Rosario Central is Di María’s boyhood club, where he received his first taste of professional football. The PSG forward made 39 appearances for the Argentine side, where he scored six goals.

The young Di María would depart for Europe to join SL Benfica as he would begin his career in Europe. Now nearing the end of his time in the old continent, Di María plans to head home.

In a recent interview beIN Sports France, Di María stated he would like to return to Argentina, and it was in his plan to return to his native country. However, with the coronavirus playing a factory, it appears as though the PSG forward decided to delay his plans.