One more day until planet football stops for the biggest game of them all: El Clasico.

Real Madrid and Barcelona go head-to-head again in what is sure to be one of the most important games between Spain’s top two in recent times.

The result is unlikely to be decisive, though Atletico Madrid might be hoping for a draw to give them another slight advantage at the most significant stage of the campaign. 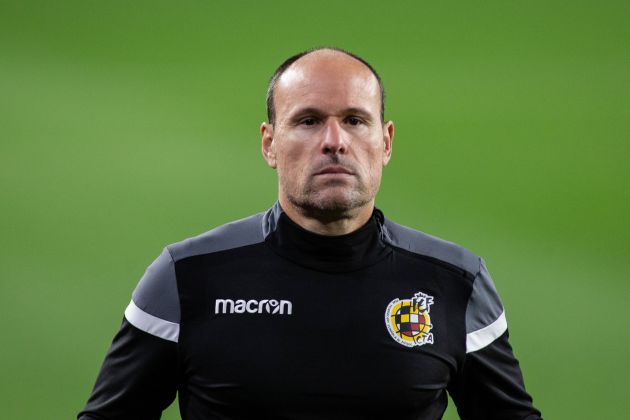 The Rojiblancos were 10 points ahead of Barcelona at the end of January, but now just a point separates them.

Real are also tucked right in behind as the race for the La Liga title appears destined to go to the final day of the campaign.

With billions expected to tune in around the globe, this match is the perfect example for La Liga to showcase the very best they have to offer.

AS report that Mateu Lahoz has been appointed as the referee and, just like Mike Dean in the UK, he loves the limelight.

Being front and centre comes quite naturally to him, but let’s hope that it’s the football rather than the ref’s performance that’s being spoken about after the game. 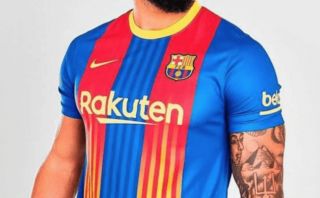 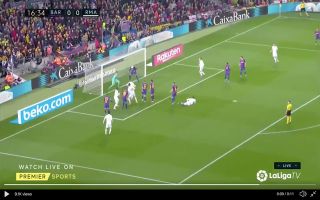