Argentina will be heading to Tokyo to compete in the Summer Olympics. There’s one name that Fernando Batista, manager of the under-23 and under-20 national, wants on his squad this summer.

According to TyC Sports (via Diario AS), Inter Milan marksman Lautauro Martínez is the headline player Batista wants for his Olympic squad. Despite being 23-years-old, the Nerazzurri is grandfathered into this tournament due to the summer games’ postponement. 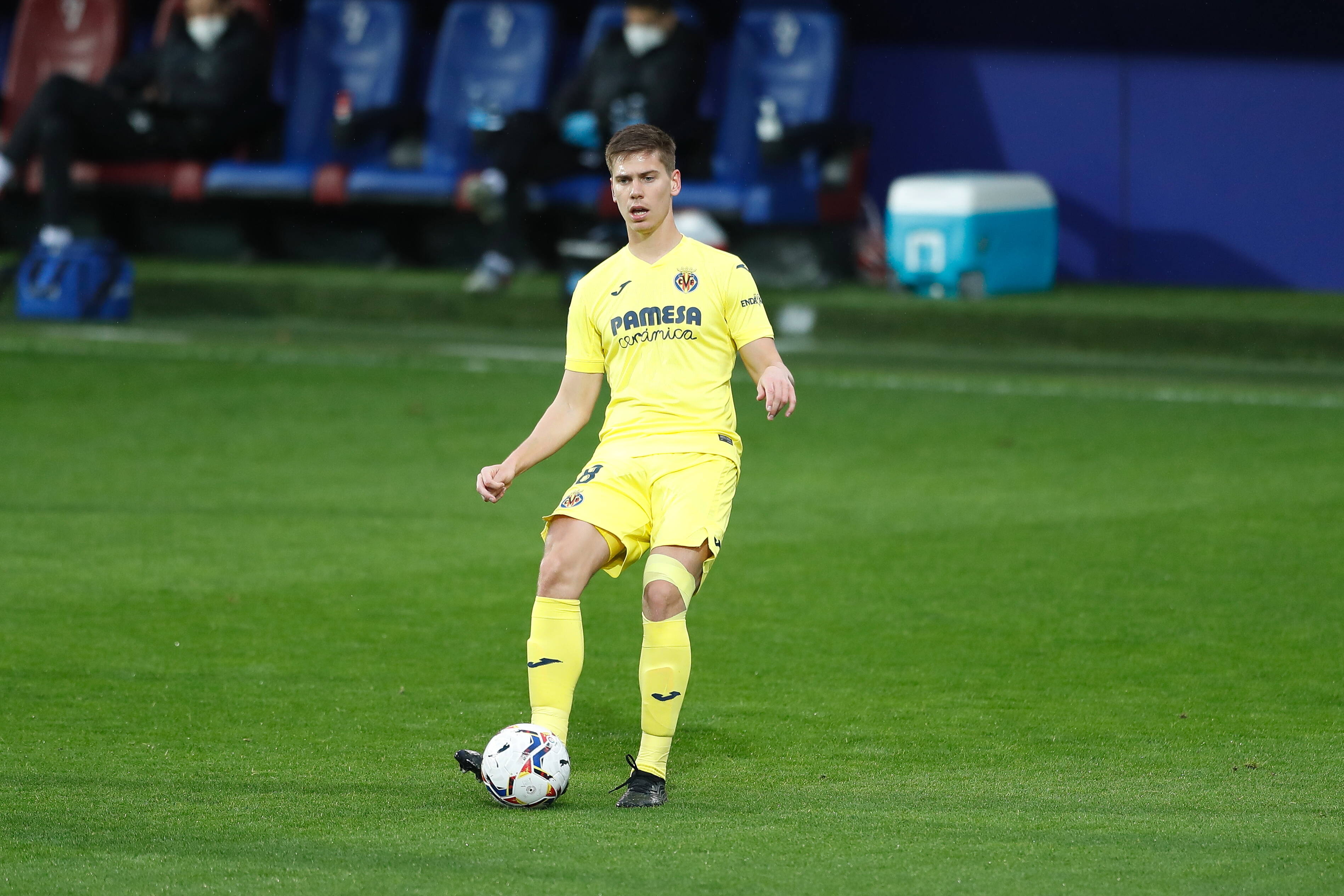 Martínez has made 39 appearances for Inter Milan this season, where he’s scored 17 goals and registered nine assists. However, Martínez is only one name that Batista has circled of the Argentines currently playing football in Europe.

Other names in Europe that the Argentine tactician is penciling down for Tokyo are Tottenham Hotspur defender Juan Foyth, who’s currently on loan to Villarreal CF in La Liga. Bayer Leverkusen midfielder Exequiel Palacios is another player in Europe that Batista wants for his Olympic squad.

“When the time comes, in June, we will see how the current situation of each one is to be able to try to choose in the best way. It is difficult, there is a litter of boys who are at a fantastic level,” Batista said. “In the list of 50 players, Lautaro I am going to put Martinez on it, he is a player of his age. Today you have a group of guys who are in the Senior National Team today, such as Juan Foyth, Exequiel Palacios, or Lautaro, and you have to put them on.”