Juventus are set to sit down with attacker Paulo Dybala in hope of convincing him to sign a new contract, according to Tuttosport.

Speculation over Dybala’s future in Turin has been prevalent for some time now, with the uncertainty surrounding his life and career seemingly affecting his performances on the field of play.

MORE: Liverpool linked with summer move to re-sign one of their greatest players of all-time

As reported by Transfermarkt, his current deal is due to expire next year, which means Juventus have to find a solution this year or face losing him on a free come January or summer 2022.

Tuttusport believe that they are working on a proposal, one which would see Dybala earn €10M-a-year with The Old Lady. Though, there doesn’t appear to be any guarantees that he’d accept. 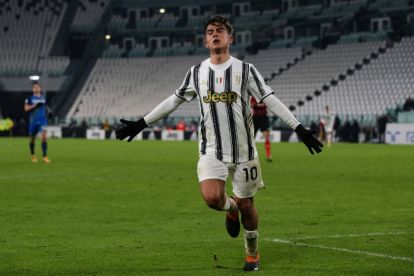 Paulo Dybala is being linked with several Premier League clubs. 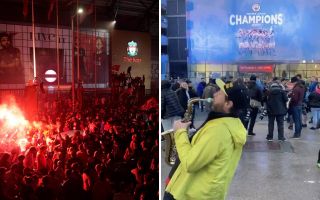 The Metro report that Chelsea, Arsenal and Tottenham are all keeping tabs on Dybala’s situation with Juve.

You have to imagine that with every month that passes, the possibility of him ending up at one of those interested parties increases.