Manchester United are prepared to offer Paul Pogba as part of a deal to sign Dejan Kulusevski from Juventus, according to Todo Fichajes.

As the report notes, Man United were previously interested in signing Kulusevski, but the deal never materialised. The Red Devils are back once more, with no intention of missing out for a second time.

Todo Fichajes believe that Man United could offer star midfielder Paul Pogba, who was signed from Juventus of course, as part of a deal which would see Kulusevski arrive at Old Trafford this summer. 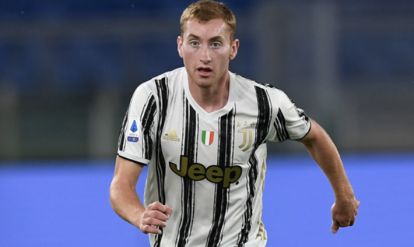 While Man United fans may find it difficult to picture how that would provide any sort of value for money, we can only assume Pogba would be used as a bargaining chip if he was unwilling to sign a new deal.

If Pogba doesn’t extend, Man United face the possibility of losing him for free next summer. If that were to be the case, they’d be far better off using him to secure a replacement while he still has value.