Kayky is one of the talented Brazilian wonderkids in the South American country, and several reports link the 17-year-old to Manchester City.

Ahead of Fluminense FC’s fixture this weekend, Kayky spoke to the media, where he discussed and danced around the rumors linking the teenager to Manchester City. Globo Esporte relayed the comments made by the forward. 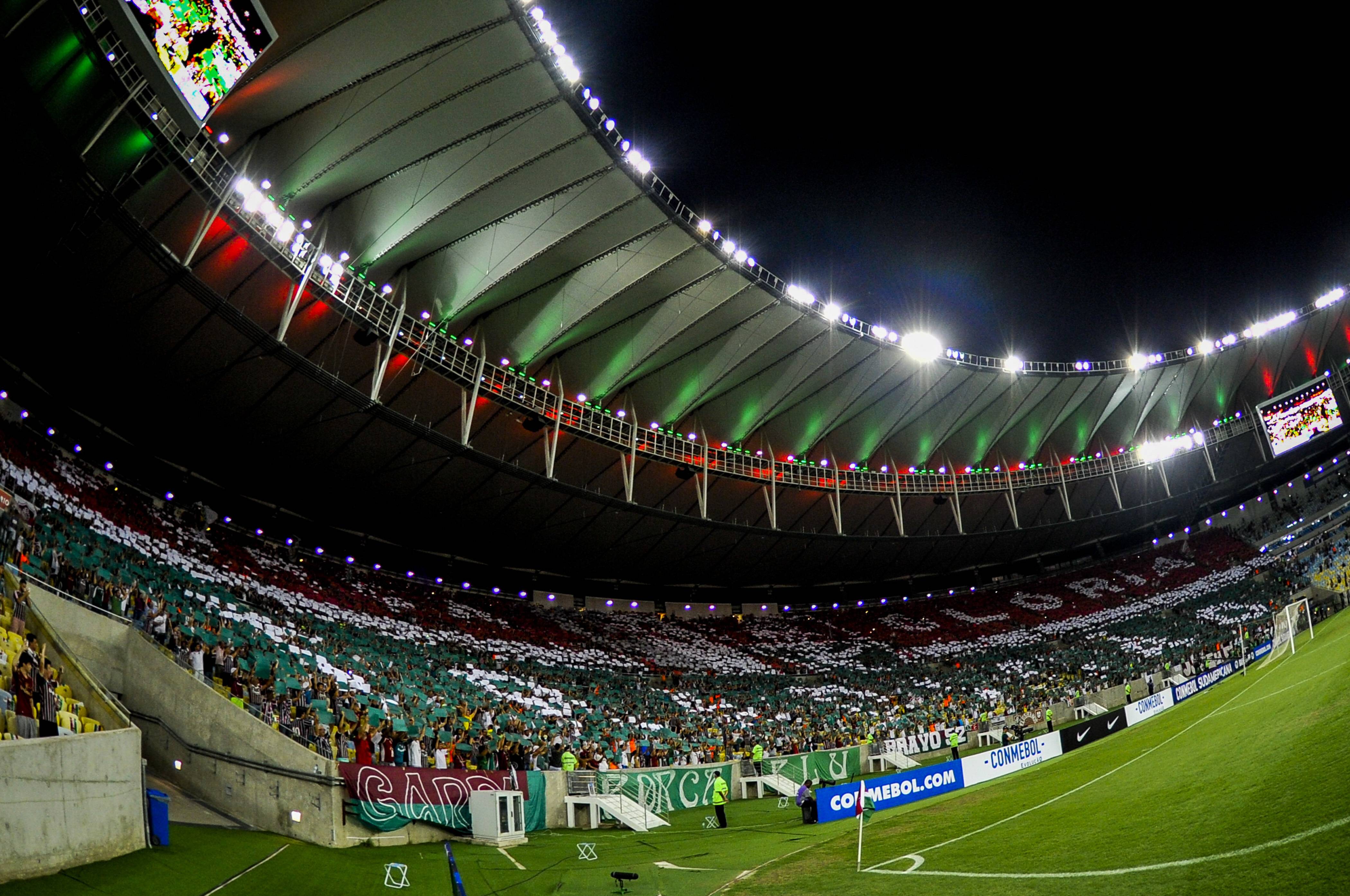 “My head is fine; my focus is on Fluminense,” Kayky said. “Regarding the transactions, I am leaving it up to my representatives and my family to settle. I’m very focused on Fluminense. I will fulfill my dream of competing in the Libertadores and am working hard to do well in this Libertadores tournament.”

There’s plenty of noise surrounding his future outlets, such as Lance! have reported the sale of Kayky to Manchester City. According to the Brazilian media outlet, the English club would pay €15 million and depart next June when he’s 18-years-old.

With a whole calendar year until he potentially departs to Manchester City. The 17-year-old is focused on the upcoming 2021 Brasileirão campaign and the 2021 Copa Libertadores, which has Fluminense in the same group as River Plate.

As talks of a potential sale continue, Manchester City supporters will likely keep an eye on the forward to see how he fairs in high-pressure fixtures for Fluminense this season.