Chelsea manager Thomas Tuchel explained why Timo Werner was dropped to the Blues’ bench to make way for Christian Pulisic ahead of this afternoon’s Premier League tie vs Crystal Palace.

As per Absolute Chelsea, Tuchel has stated that ‘form’ and ‘work-rate’ are the reasons why the Blues are fielding Pulisic on the left instead of his fellow big-money Bundesliga recruit.

Tuchel admitted that Chelsea are close to ‘overusing’ Werner, who has endured a very difficult debut campaign, whilst the former Paris Saint-Germain boss reiterated Pulisic is in ‘good form’.

Pulisic scored the opener in the shock 5-2 defeat to West Brom last weekend but was forced off through injury at half-time.

Meanwhile Tuchel didn’t make it clear as to whether his ‘work-rate’ comment meant that Pulisic has been putting in a shift lately or if he feels that Werner has not. 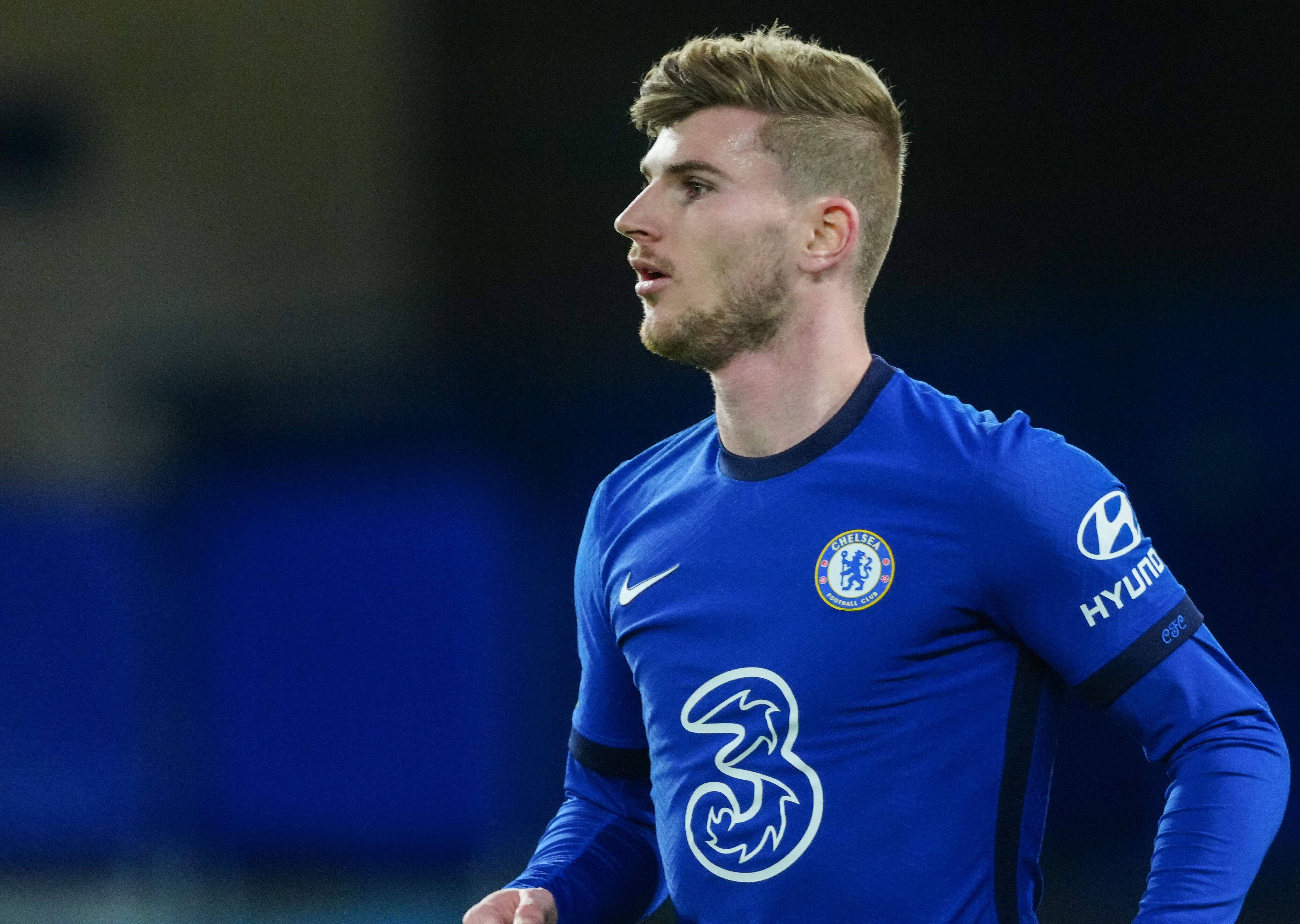 Here is what Tuchel had to say on the Blues’ starting lineup against the Eagles:

“It’s to do with form and work-rate.”

“With Timo, we are close to overusing him and there’s no point in doing that. Christian is in good form so I want to have the competition for the position.”

“We haven’t made many changes in formation or individual positions but we hope Christian can show up and challenge in an offensive formation.”

Werner has scored 10 goals and contributed 11 assists in his 41 appearances for Chelsea to date, but the Germany international has been particularly unimpressive since the Christmas period.

Pulisic wasted no time in making Tuchel’s decision look like a masterclass, with the lightning-fast winger scoring against Palace early on with a wonderful left-footed finish.