Brazilian club Santos FC has over 108 years of history in South American football, with various players wearing the iconic white and black colors throughout the years.

UOL decided to do the difficult task of putting together a top-five list of players to suit up for the Peixe.

Number five on the list might not be too familiar for some football fans, but the Brazilian media outlet places Carlos Alberto Torres at number five. Then at number four is where some might scoff at the list. 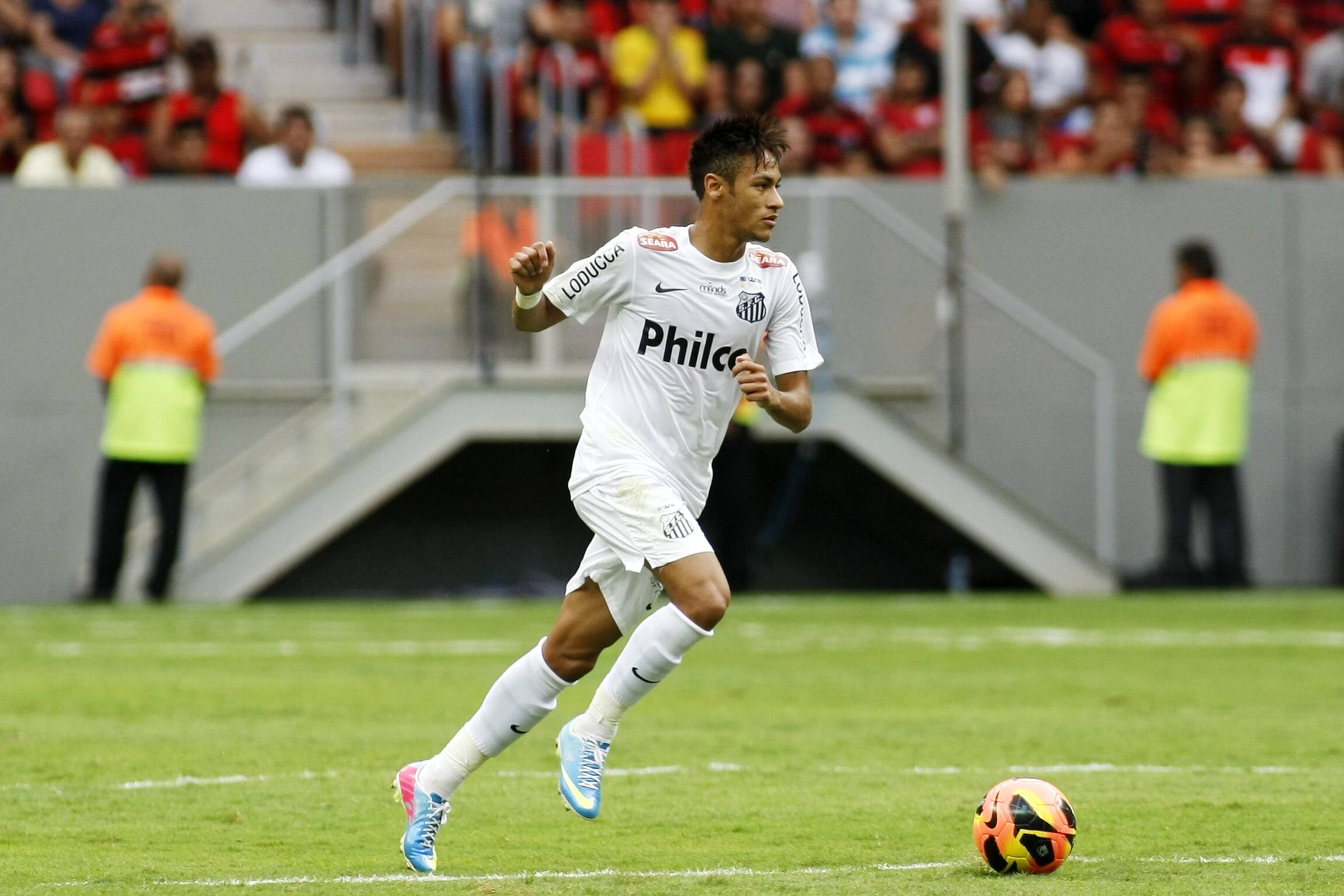 Paris Saint-Germain forward Neymar Jr. features at number four on the list as the. The 29-year-old began his professional career with Santos. In his five years with the Brazilian club, Neymar made 134 appearances and scored 70 goals while registering 35 assists.

When it came to the trophies won at Santos, Neymar helped capture the club’s third Copa Libertadores trophy along with a Brazilian cup and Recopa Sudamericana.

Despite not leaving on the best of terms, there’s no denying his history within the club. Number three on the list is Zito, with Edu coming in at number two. For obvious reasons that don’t need any further explanation, Pelé is the best play in Santos history.