Chelsea are reportedly in pole position to seal the transfer of Manchester City striker Sergio Aguero as he looks to stay in the Premier League.

The Argentine will be leaving Man City at the end of the season and it is not yet clear where he will be playing next term, but a number of big names have been linked with him.

According to TyC Sports, Chelsea now seem to be ahead of big clubs like Barcelona, Juventus and Paris Saint-Germain in the bid to win the race for Aguero’s signature.

This could be good news for the Blues, who look in urgent need of fresh striking options after a poor first season at Stamford Bridge from Timo Werner.

Although Aguero maybe past his peak, he still looks like he could be a useful option at least on a short-term basis, and it would be great to see him extend what has been a great career in English football.

The 32-year-old is currently fourth on the list of all-time leading scorers in the Premier League, and he’s bound to climb even higher if he ends up at Chelsea. 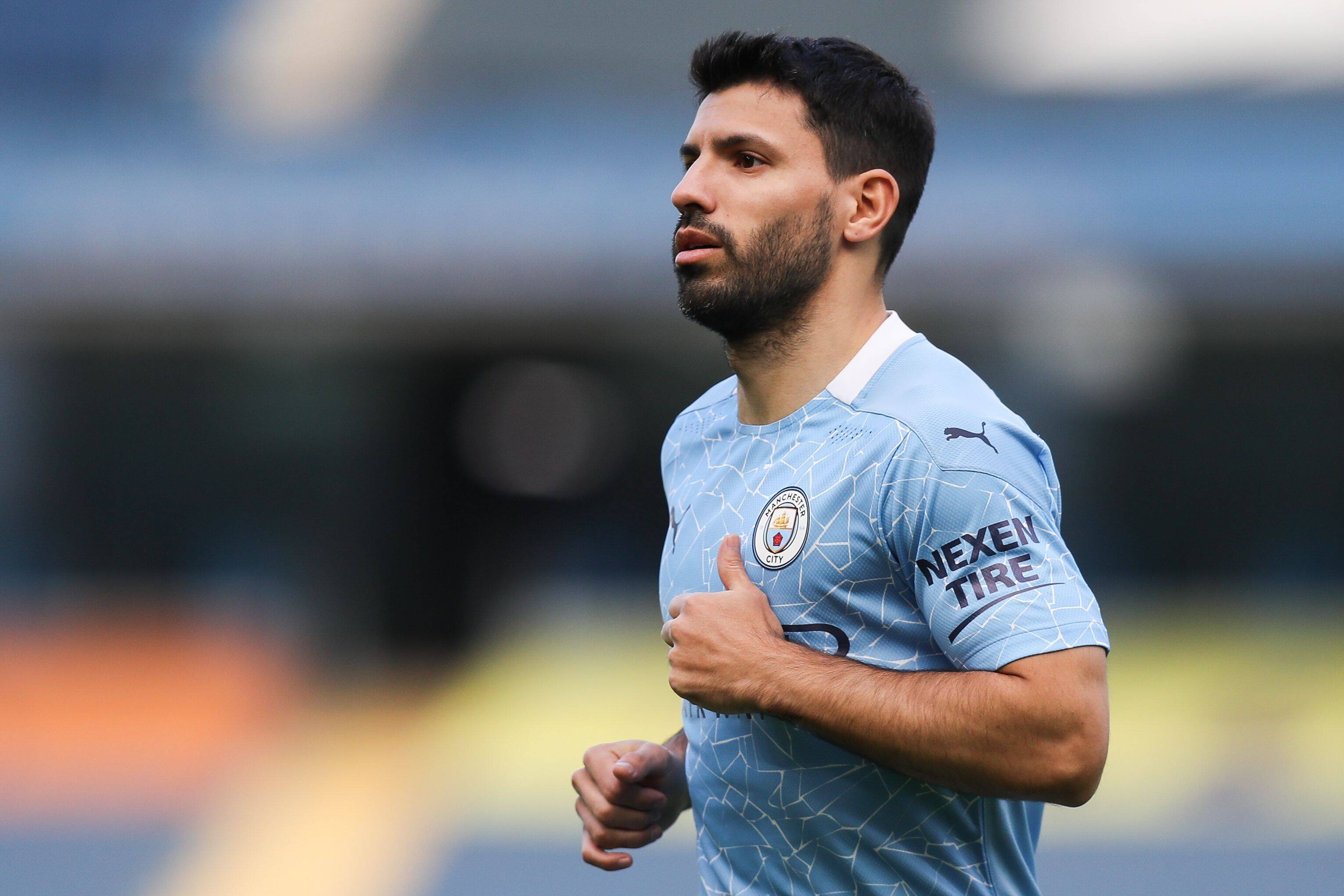 Sergio Aguero to Chelsea this summer?

“Aguero would not suit Chelsea because their build-up is too slow and for him it’d be a step down in England. I don’t see him staying over here,” Hudson told CaughtOffside.

It might well be that Aguero would make more sense for Barcelona, where he’d get the chance to enjoy a slightly slower pace of the game in the twilight of his career, whilst also being able to link up with fellow countryman Lionel Messi.