Liverpool are reportedly eyeing up a transfer deal for Wolves winger Adama Traore in the summer.

The Reds were interested in Traore last year but decided against a deal because of his asking price, though this has now fallen to a more affordable €45million, according to Don Balon.

MORE: Alexander-Arnold goal even better with THIS commentary

Liverpool could do with making changes to their attack after a difficult season, and Traore seems ideal after his superb displays in the Premier League.

The Spain international could be ready to make the move up to a bigger club, and he seems like he’d suit Liverpool’s playing style well.

With Sadio Mane and Roberto Firmino both suffering a dip in form this season, it could finally be time for Jurgen Klopp to break up his highly successful front three. 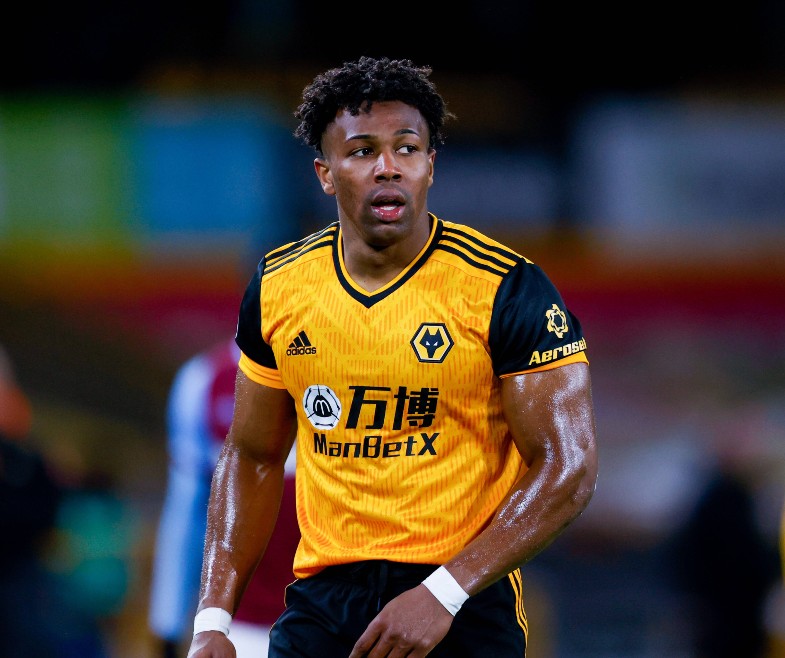 Adama Traore is being linked with Liverpool

LFC could do worse than bring in Traore as a new addition, and he could link up well with former Wolves team-mate Diogo Jota, who moved to Anfield last summer and who has performed well since joining.