Liverpool are reportedly ready to pay Juventus’ asking price for the transfer of midfielder Aaron Ramsey this summer.

The Reds could do with a replacement for Georginio Wijnaldum, who is nearing the end of his contract at Anfield this summer after a great career with the club.

MORE: Real Madrid dealt yet another injury blow ahead of Liverpool 2nd leg

Ramsey could be ideal for this role in Liverpool’s midfield despite struggling during his time at Juventus so far, having shown what he’s capable of in the Premier League during a long and successful career with Arsenal.

According to Todo Fichajes, Liverpool are ready to pay the €15million required to sign Ramsey from Juventus as they look to bolster their midfield options for next season.

It would be interesting to see Ramsey back in English football and one imagines he could have a positive impact at Liverpool due to his intelligent style and goal threat from the middle of the park. 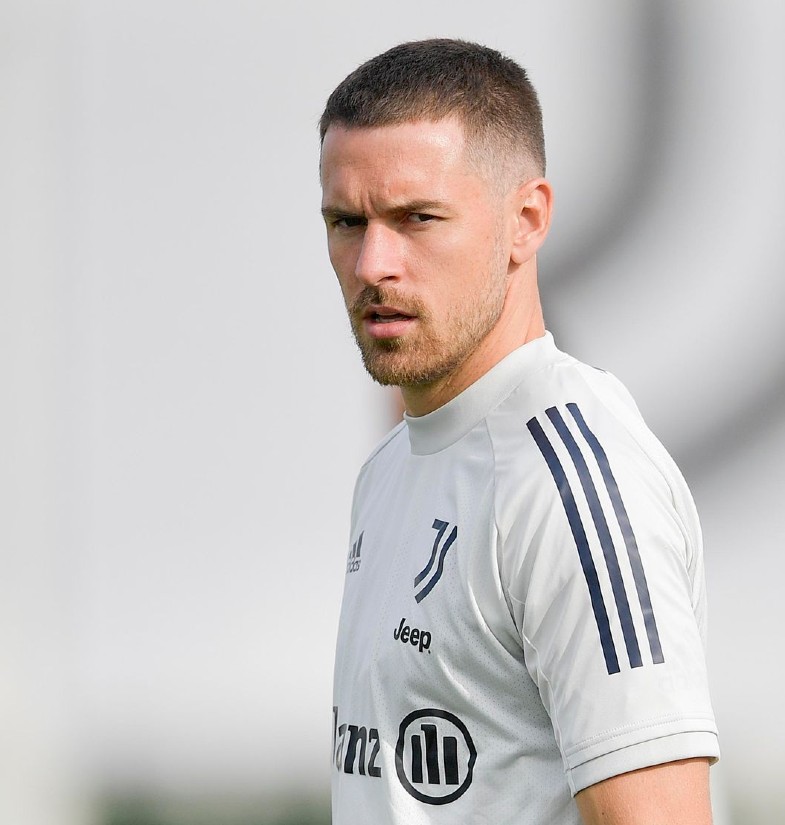 Liverpool have struggled to score from midfield in recent times, which means they end up being overly reliant on their front three of Mohamed Salah, Roberto Firmino and Sadio Mane, and lose their attacking potency when any of them are off form.

Ramsey hasn’t been at his best in recent times, however, so this could be a risky move, especially with the 30-year-old’s age and injury record.