Manchester United players would reportedly be devastated if Paul Pogba were allowed to seal a transfer away from the club this summer.

The France international has had an up-and-down spell at Old Trafford down the years, but it seems he is a hugely popular player inside the United dressing room.

According to the Sun, Red Devils stars are desperate not to see Pogba leave at the end of this season, though they would also understand if he left due to being unhappy at the club.

“Paul may be regarded with suspicion by a lot of the fanbase because of his agent courting other clubs, but there is no doubt where the players stand with him,” a source told the Sun.

“They recognise he is one of the team’s stars and he is as desperate as they are for the club to be successful again.

“He is well-liked by all his team-mates and no one wants him to leave.

“But they also understand if a player is unhappy, it usually leads to his departure.

“They all hope he will start the next season at Old Trafford.”

It will be interesting to see what decision Man Utd come to with Pogba, with the 28-year-old finally starting to look more like his usual self with some improved performances this season. 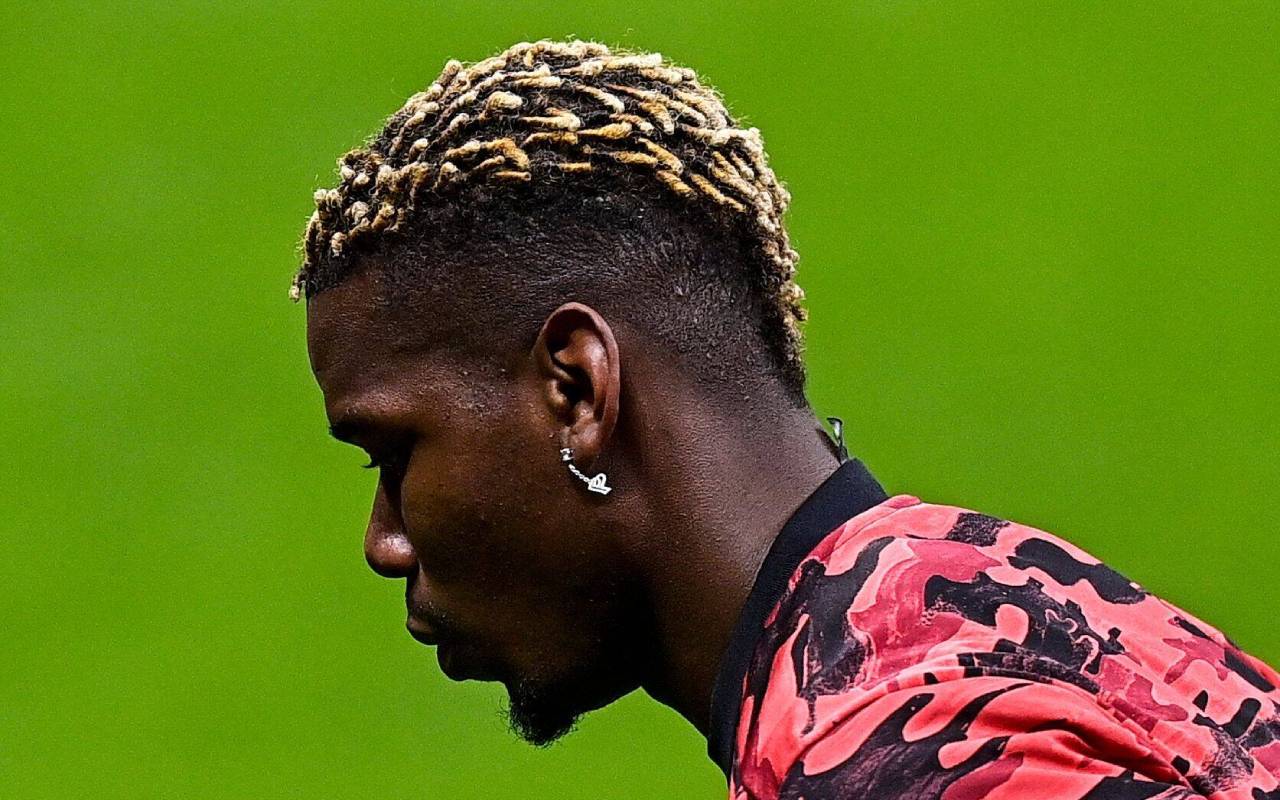 Paul Pogba is a popular figure at Manchester United

That could mean it’s a good time to sell, as there’s no doubt Pogba’s career has often looked like stalling during his time in Manchester, but it’s also a risky move for MUFC if he goes on and shines for another big club.

Pogba is a world class performer on his day and one imagines he wouldn’t be short of suitors this summer.