Manchester United star Jesse Lingard will reportedly wait until the end of the season to make a decision on his future.

The Red Devils winger has shone on loan at West Ham since moving to the club in January and it remains to be seen if he will stay there permanently, return to Old Trafford, or perhaps even move somewhere else.

Lingard has recently been linked with a surprise move to Arsenal by the Daily Star, but it seems he could have reason to be tempted to stay at West Ham or return to Man Utd.

This is according to a report in The Athletic, who add that Lingard will likely make up his mind on his future at the end of the season.

The 28-year-old has been a joy to watch in his time with the Hammers, and it’s easy to see why a big club like Arsenal are now interested. 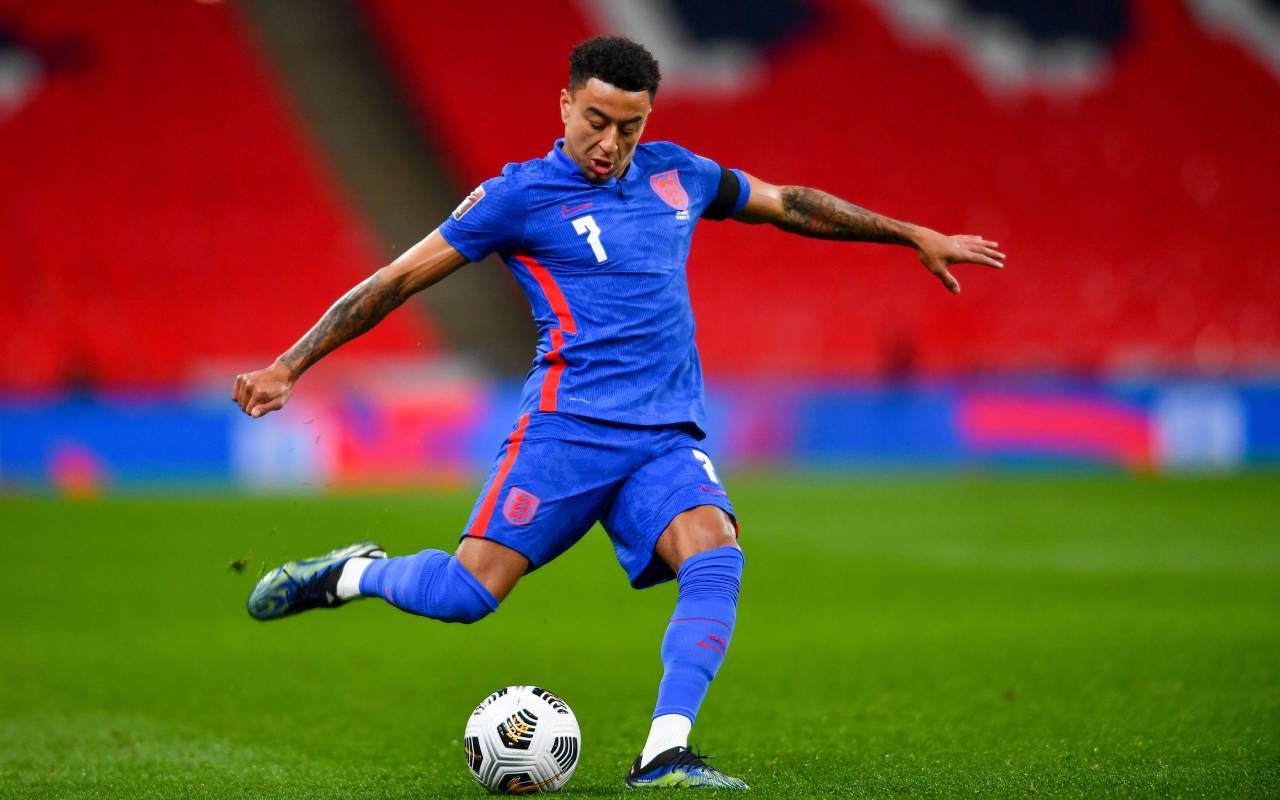 The Gunners could view Lingard as an upgrade on struggling duo Willian and Nicolas Pepe, but it would be strange to see him in a red and white shirt.

Lingard often had a lot of luck playing against Arsenal during his United days, notably scoring and dancing in celebration against them at the Emirates Stadium in a manner that angered the home crowd.

United surely won’t want to risk the England international moving on and strengthening a rival, but it’s also still hard to see where he might fit in to Ole Gunnar Solskjaer’s side, even if he has been a revelation since joining West Ham in January.