Lingard, while a popular figure in English football as a result of his eccentric personality, has never really been considered one of the best players that the country has on offer.

He’s never really been able to nail down a starting spot at Manchester United, and fell completely out of favour under Ole Gunnar Solskjaer, hence his exit in January.

At current, with Lingard having directly contributed to more Premier League goals than any other player since he signed along the dotted line with West Ham, you have no choice but to take him seriously. 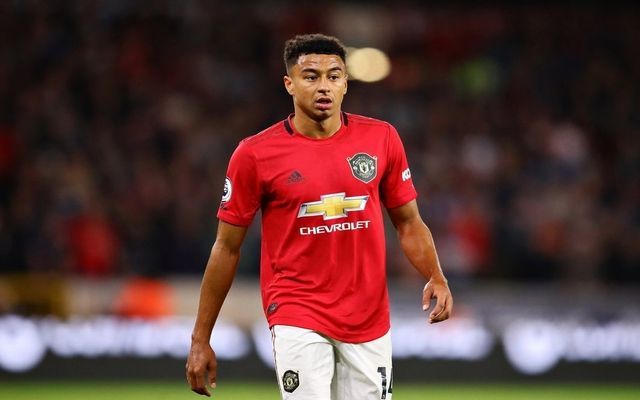 Jesse Lingard fell completely out of favour at Manchester United.

Lingard, who had already scored a quite brilliant goal in this potentially pivotal six-pointer in the race for Champions League qualification, was clearly not content with just the one.

This one was a whole lot easier to convert than the first, but he positioned himself in the penalty area like a player who was born to score goals, and of course, he found the back of the net.

Bowen beats the offside trap and squares it for Lingard to roll home ??