The USA international has never quite looked like fully settling at Stamford Bridge despite looking a terrific young talent for some time now and showing flashes of brilliance for Chelsea in his brief time in England.

MORE: Kane transfer to Chelsea could be on as he’s fed up with Mourinho, says Blues legend

It remains to be seen if Pulisic can start to perform more consistently soon, but he looked in fine shape against Palace as he scored twice in a 4-1 win for the Blues.

Hudson, however, gets the feeling the 22-year-old isn’t happy at Chelsea, whereas he feels a lot more confident about Kai Havertz coming good after he also stood out in the win at Selhurst Park.

“I still have the feeling Pulisic is unhappy,” Hudson told CaughtOffside.

“Even when he scored there was not too many running over to celebrate with him. 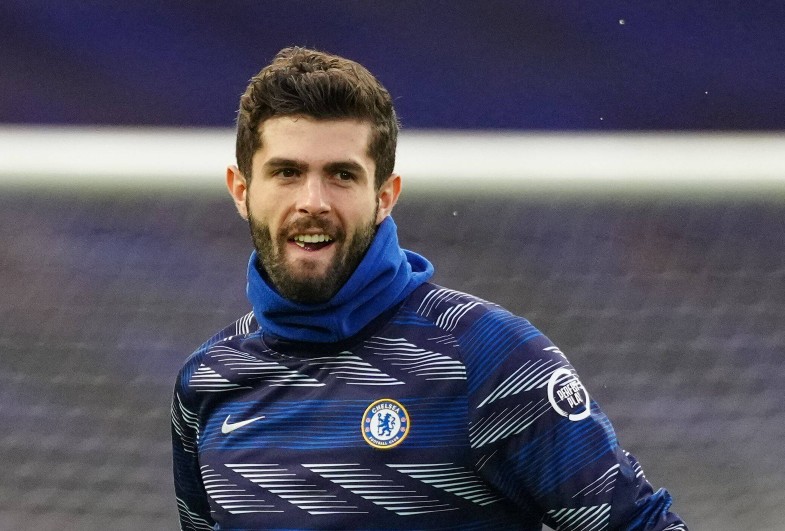 “As for Havertz, he’s the opposite, and in his interview after said all the right things, just taking one game at a time.

“He’s a player that, no matter what, you know that he’ll come good and his goal was fabulous.”

Hudson is also still worried about Timo Werner, suggesting that the Germany international looks “lost” and would surely be heading out on loan if not for the big fee CFC paid for him.

“It’s bizarre … he possibly, it looks like, tries took hard instead of playing his natural game,” Hudson said of Werner.

“When you are low on confidence and try too hard you lose what got you there in the first place.

“I feel for him as he looks like a little boy lost. If he didn’t cost so much money I think he would have been out on loan to try to take the pressure off.”