Paul Pogba may now have more reason to feel he could stay at Manchester United, according to ex-Red Devil Luke Chadwick.

The France international’s future has often dominated headlines, especially now as he heads towards the final year of his contract at Old Trafford.

Pogba hasn’t always looked like living up to the high expectations on his shoulders since joining Man Utd from Juventus back in 2016, though his form this season has been a lot better, and it’s helped Ole Gunnar Solskjaer’s side close the gap on Manchester City.

Chadwick now thinks everything is in place for Pogba to think his future may well lie at United after all.

“Since he’s come back from injury he’s hit the ground running. He was brilliant against Tottenham, some fantastic skills and fantastic passing,” Chadwick told CaughtOffside.

“If you want to be a title-winning or Champions League-winning club then Pogba fits into that bracket. If you have someone like that in the squad, it adds so much. 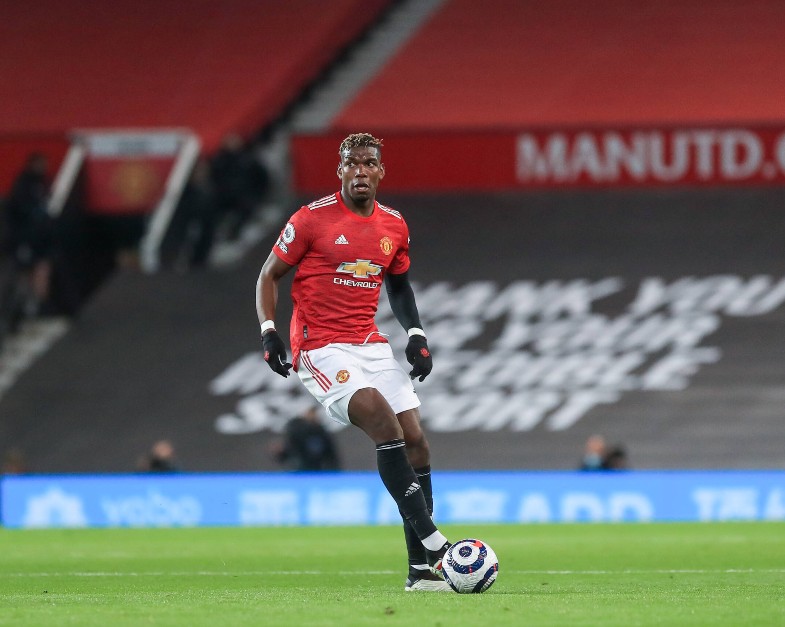 “He’s a player who wants to win trophies and for the first time it looks like United are closer to that. When he first came back he could maybe see how far away the club was, but now with just a couple more signings added it looks like they could go on and win the Premier League.

“The Spanish league, Real Madrid and Barcelona, they probably don’t have the pull they once had, so what better place to be at than Manchester United? They’re one of the biggest clubs in the world and they look like they’re moving forward to what they should be.”