Once again PGMOL are in the spotlight after another errant decision from one of their officials.

Newcastle United have every right to complain that they were not awarded a penalty kick after a Burnley player’s high boot came into contact with his opponent’s head.

It was a clearly a foul and referee Anthony Taylor, who was close to play, should have seen the incident and awarded the penalty. 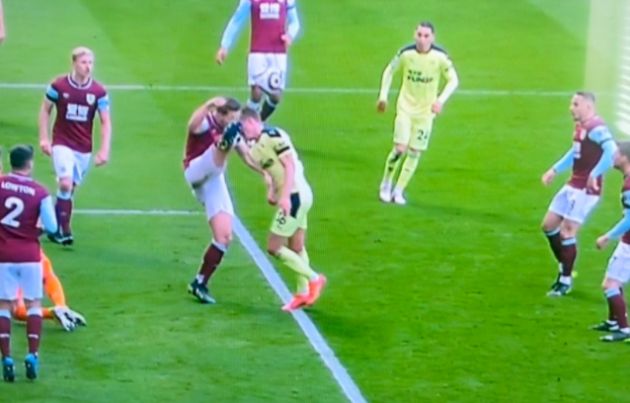 What’s worse is that Taylor’s decision was compounded when VAR didn’t intervene on what was a clear and obvious error.

Frankly, it’s a dereliction of duty at the highest level of the English game, and we have to stop making excuses and make sure decisions are dealt with appropriately and properly.

If a mistake has been made – and at the moment not a week goes by without one –  then it’s right that this is highlighted.

The comments to the TV analysts from the PGMOL spokesperson thereafter, trying to support Taylor’s decision, really is a major worry.

“What we have been told by the PGMOL is that Tarkowski has played the ball first and then Longstaff has stooped and put his head into that area,” is what Sky Sports presenter David Jones told viewers, per Lancs Live.