The Portugal international has not had the best of times with Atletico and it seems his failure to entirely win over Diego Simeone could lead to his departure for around €90million, according to Todo Fichajes.

Felix could be a useful signing for Man City this summer as Pep Guardiola is set to lose the legendary Sergio Aguero at the end of his contract.

Even if Felix hasn’t quite made the desired impact in his time in Madrid, he remains one of the most promising young players in Europe, and he could be better suited to Guardiola’s playing style.

City would do well to sign Felix for around €90m if they can, though one imagines other big clubs might also show an interest if the 21-year-old is indeed on the market this summer. 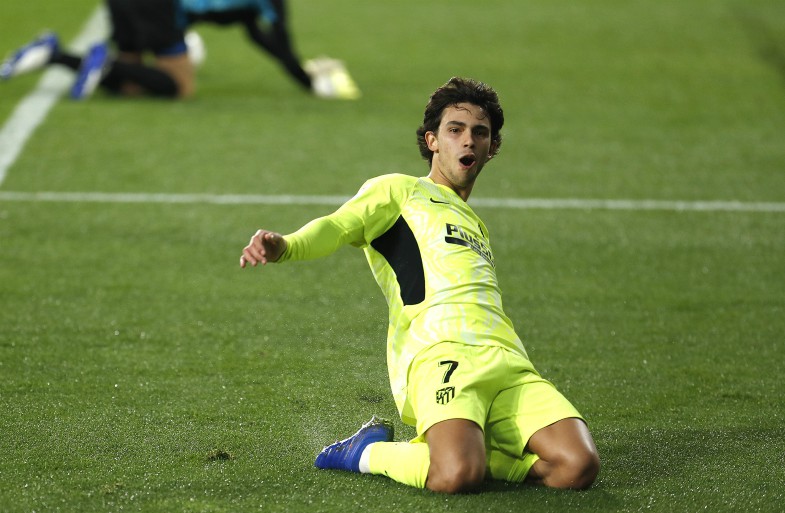 Felix can play up front or in a variety of attacking midfield roles, and could revive his career at the right club, with him and Simeone simply not looking a good fit for each other.