Manchester United are reportedly obsessed with a transfer swoop for Villarreal centre-back Pau Torres, according to AS.

The Spain international has shone in La Liga and looks like a top defender who could soon shine at a bigger club.

The report from AS suggests United have clearly identified Torres as a priority target, which makes sense given their need for an upgrade on unconvincing performers like Victor Lindelof and Eric Bailly.

The Red Devils, however, don’t seem particularly close to any kind of agreement with Villarreal, according to AS.

They claim that there is also no agreement with the player himself, with those close to him denying claims to the contrary, according to the report. 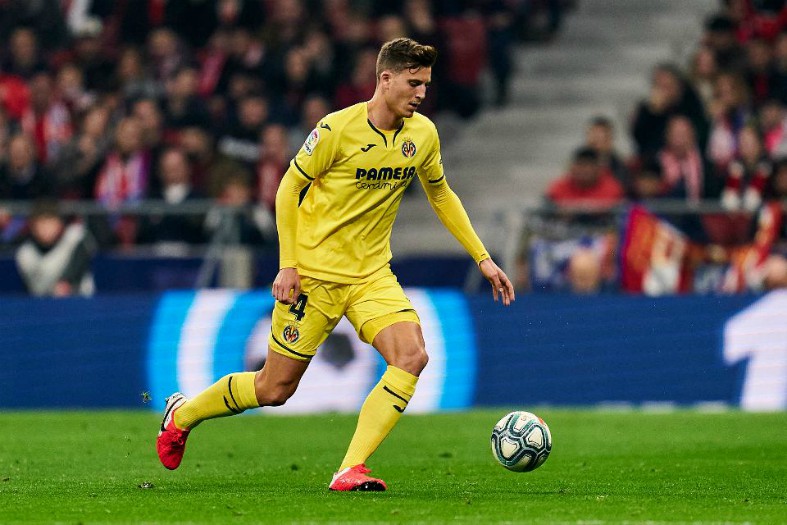 Pau Torres has been linked with Manchester United

It will be interesting to see how this saga develops, but Man Utd will no doubt hope they can make some progress on a deal for Torres at some point in the future.

If not, there are other fine defenders out there, with Eurosport also recently linking them with the likes of Ibrahima Konate and Jules Kounde as well.